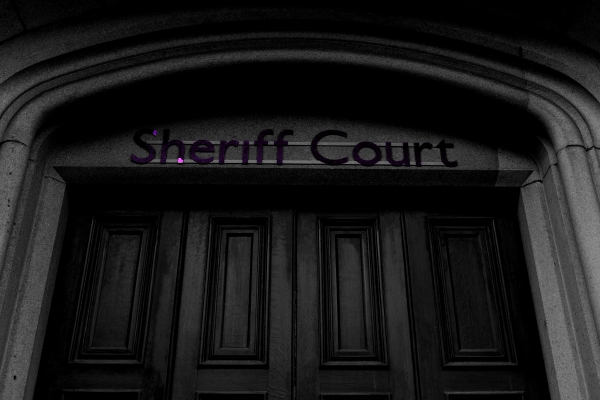 An Ayrshire waste recycling firm has been fined £118,000 on 6 October 2014 for serious safety failings after an agency worker severed his left arm at the shoulder while clearing a conveyor belt blockage.

Steven Dawson, then aged 28, was working as a line supervisor for Lowmac Alloys Ltd at its premises on the Oldhall West Industrial Estate in Irvine, when the incident happened on 8 February 2011.

Kilmarnock Sheriff Court was told that Mr Dawson was separating plastic and paper by hand on the conveyor belt when he was alerted to a problem with the conveyor belt and noticed a metal container had caught on the edge of the conveyor belt’s pulley. He opened an unsecured hinged guard to access the blockage, but when he attempted to remove the container his left hand and arm came into contact with the moving belt and the bottom of the pulley; resulting in his arm being severed at the shoulder. On hearing his screams, one of his colleagues pulled the “stop cord” that was fitted along the conveyor to switch off the machinery.

Mr Dawson was taken to hospital but doctors were unable to reattach his arm. Over the following weeks he underwent two operations and has been told he needs further surgery to repair the nerves in his shoulder. He still suffers from considerable pain and has been unable to return to work.

Lowmac Alloys was prosecuted after a Health and Safety Executive investigation found that more could and should have been done to prevent access to dangerous moving machinery parts.

The court was told that the company had been served with a ‘Deferred Prohibition Notice’ in 2003 by HSE in relation to the lack of guarding on another conveyor belt at the Irvine premises.

Lowmac Alloys Ltd was fined after pleading guilty to breaching Sections 2(1) and 2(2)(a) and (c) of the Health and Safety at Work etc. Act 1974.

Following the case, HSE Inspector Mark Carroll, said:
“This incident was entirely preventable. Lowmac Alloys Ltd had identified there was a high risk of crushing and trapping in the machinery, however, the company failed to provide interlocking guarding to the gate over the conveyor which would have cut power to the machinery when it was opened.
“Had this been in place, then employees would not have been exposed to the risk from the dangerous parts of the machine.
“As a consequence of this breach, Mr Dawson suffered a horrific, life changing injury.” 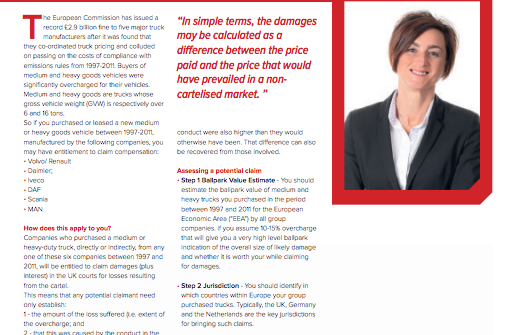 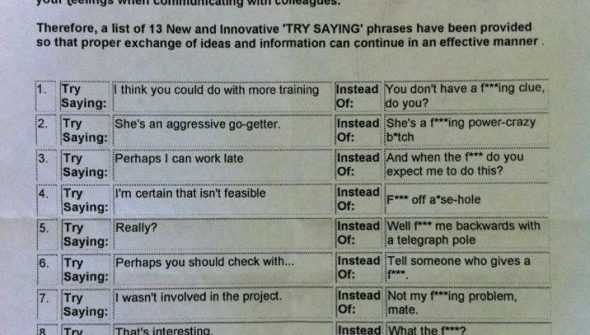 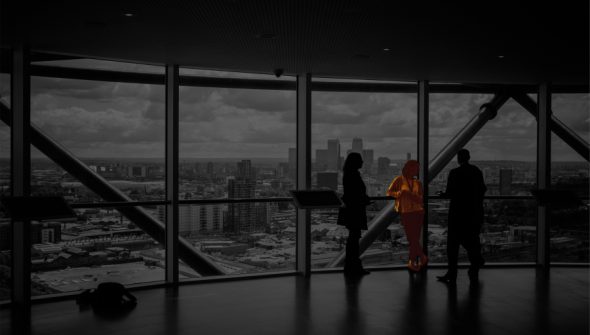 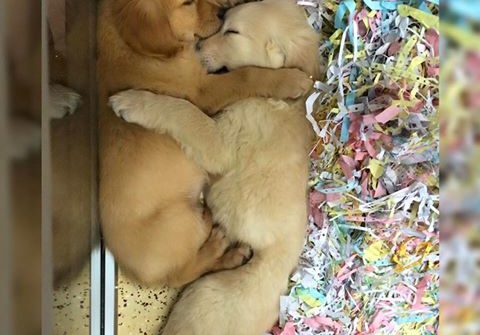 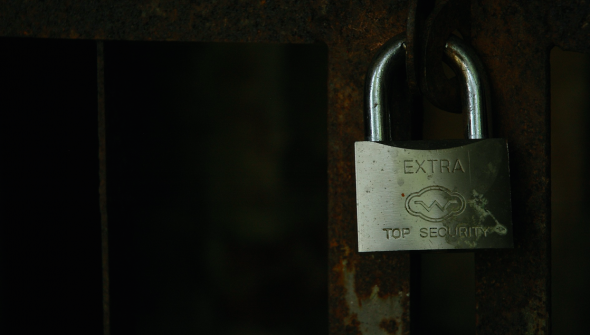 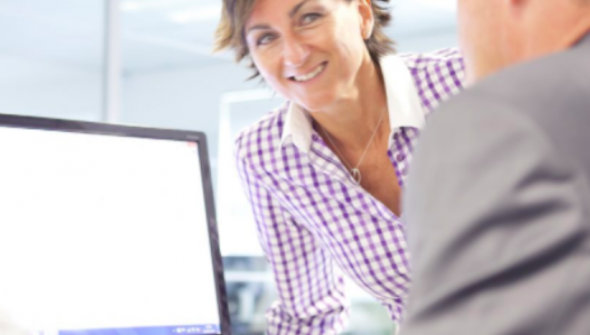 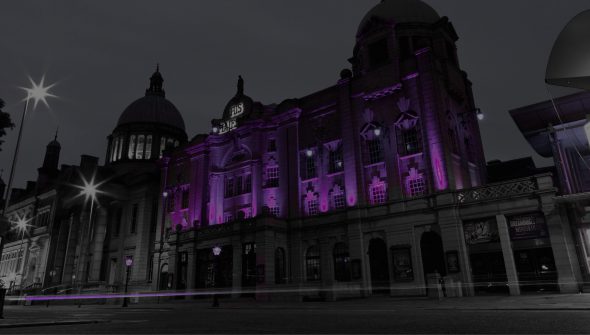 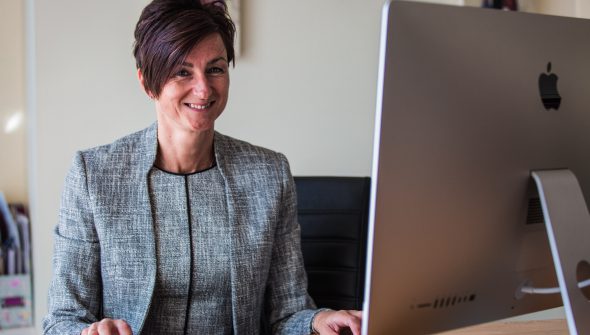 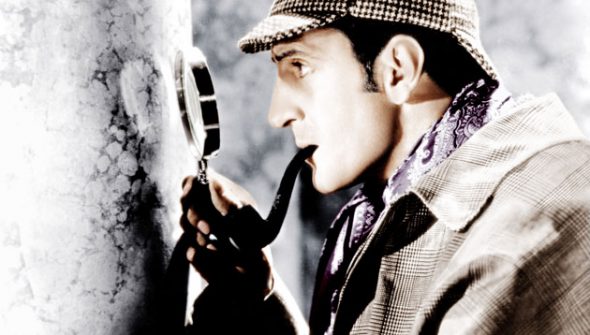