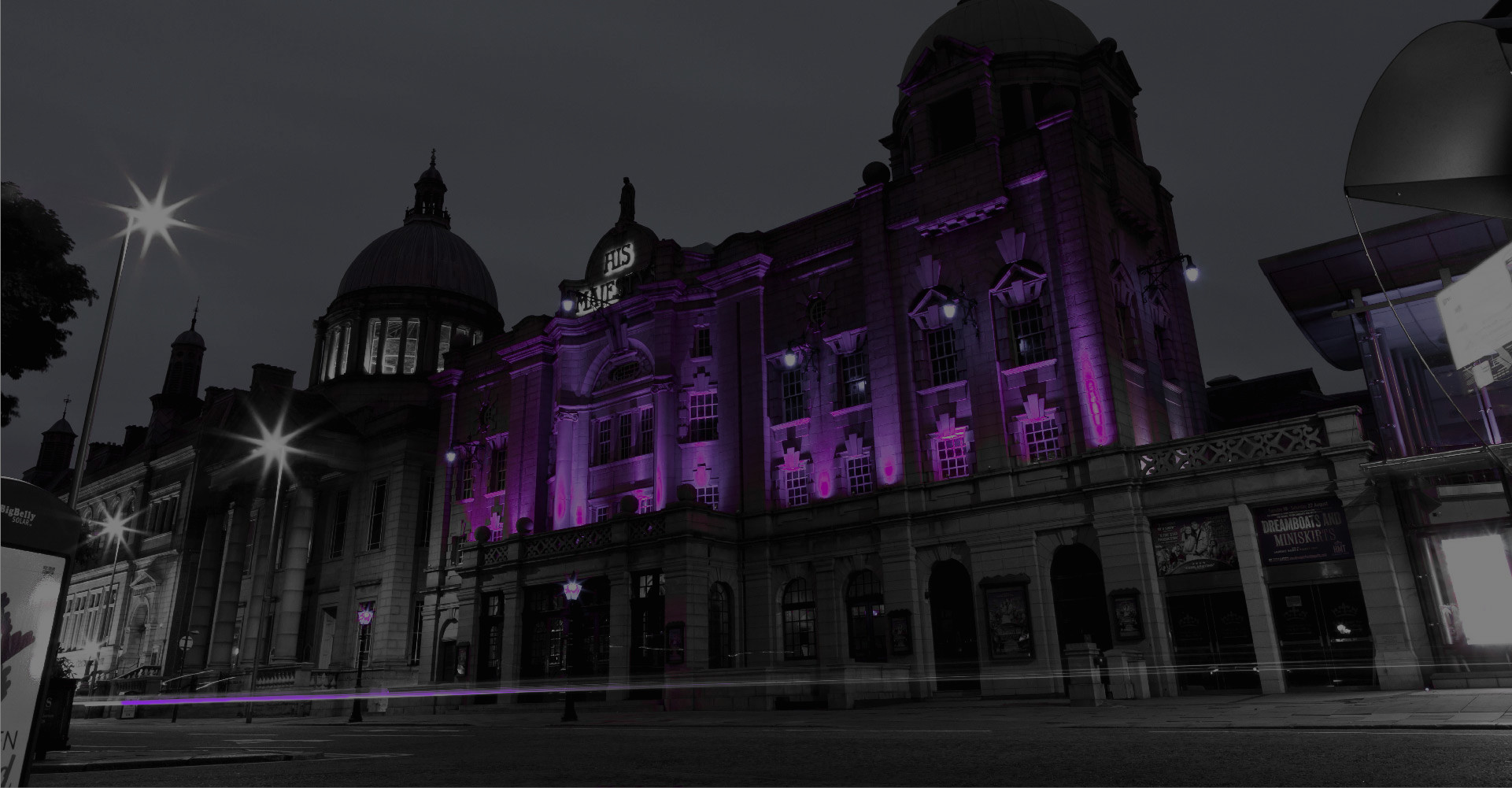 The summary report on the outcome of the joint DECC / HSE consultation on the implementation of the Offshore Safety Directive (2013 / 30 / EU), and the government response to the issues raised is now published.  The consultation (CD272) which closed on 24 September 2014, also gathered views on the review of two offshore Approved Codes of Practice and proposals to update onshore oil and gas safety legislation to capture emerging energy technologies.

HSE received overwhelming support for the majority of its proposals and following the consultation, continued to work with industry to further develop and fine tune the proposals.  HSE are implementing the majority of Health & Safety requirements to implement the Offshore Safety Directive, in the Offshore Installations (Offshore Safety Directive) (Safety Case etc.) Regulations 2015.  These regulations have been laid in Parliament and are due to come into force on 19 July 2015.  The Statutory Instrument (2015 / 398) is now web-published and available to view at the link below.