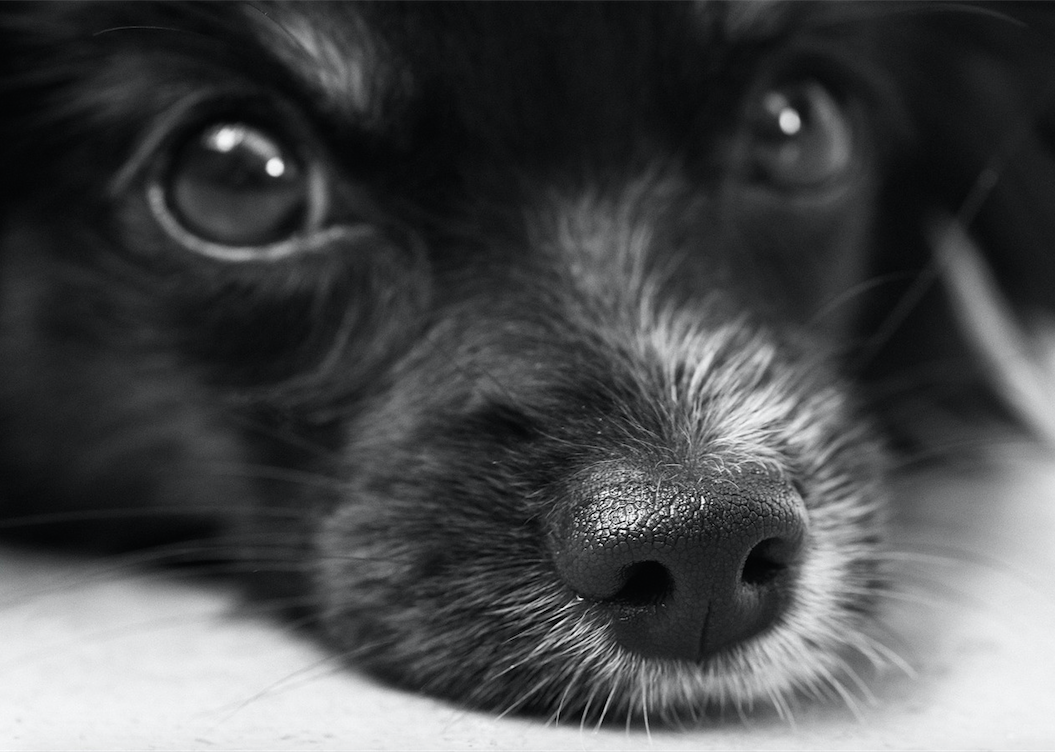 In the normal course of life, an apology goes a long way.

We all make mistakes. Recognising that, saying sorry and offering to somehow fix it is a common sense way of dealing with those mistakes.

Until June 2017, organisations were reluctant to offer this simple solution because they worried it could lead to court proceedings.

Now they can rely on the Apologies (Scotland) Act 2016. This Act aims to encourage apologies by providing that it is inadmissible in most civil proceedings as evidence relevant to the determination of liability. It cannot otherwise be used to the prejudice of the person or organisation making the apology.

The Apologies Act defines an apology as:

The fact that the definition includes an undertaking is innovative and has not been included in any other jurisdictions.

Is it a wonderful development? We’re not sure.

What does it mean?

Understanding the potential power of an apology is often critical for any party focused on resolution of a dispute or grievance.

To date, mediation has tended to be the most powerful space for deployment of apology.

Its invitation, expression and acceptance are all delivered face to face in a conciliatory setting.

Recent civil justice reforms in Scotland have already evaluated the compulsory use of mediation. The decision was NOT to impose this upon parties – do is this new law consistent with that approach?

What do you think?