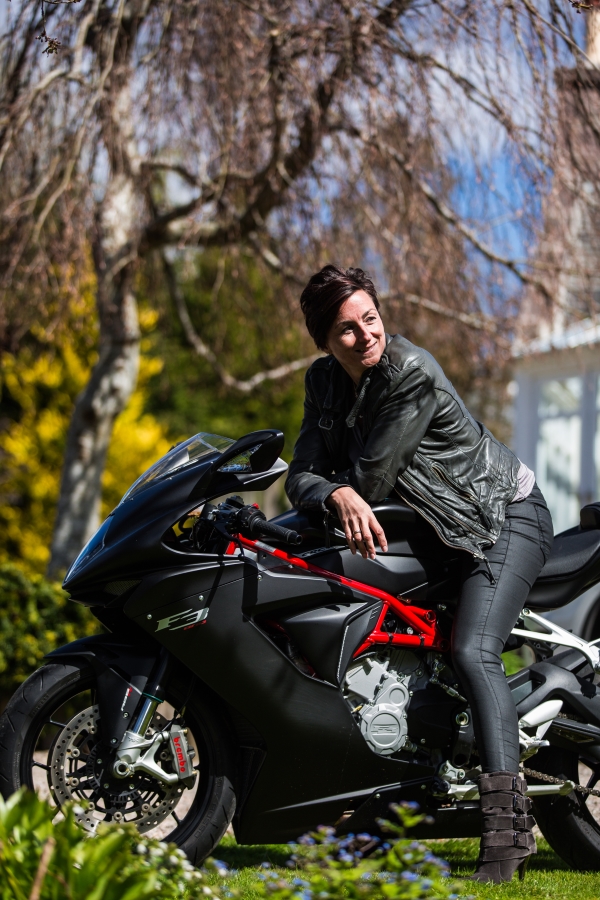 As a self confessed petrol head, I follow the motorbike racing circuit, but find myself constantly faced with the devastating reality of the danger. This month, Malachi Mitchell-Thomas, 20 from Chorley in Lancashire, was killed at the North West 200 race in Northern Ireland when he crashed his Burrows Engineering Kawasaki on the approach to Black Hill during the third lap of the race.

This then stirred up my Health & Safety mode and relayed me back to the deaths of three spectators at the Scottish Jim Clark Rally two years ago.

Unlike the usual blogs on this site, this one will not be following the normal spin. Due to the sensitive nature of the incident and the deaths that resulted it would be remiss of us to try and make light of such a devastating situation.

This will therefore be a brief on the safety report issued following the deaths of three spectators at the Scottish Jim Clark Rally in May 2014 and the recommendations made to improve audience safety at motor sporting events.

The key recommendations made by the safety group include:

Announcing these conclusions, the Scottish Minister for Sport, Jamie Hepburn, commented that these safety recommendations will set a precedent at motor sporting events globally:

“There will always be an element of risk connected to motor sport, but…I believe that the review group has brought us a package of measures that will bring about a considerable improvement in spectator safety…I believe that what has been achieved in Scotland will be an example that will be taken up on a global basis by the sport of rallying including the world governing body the FIA [Fédération Internationale de l’Automobile] and UK governing body MSA [Motor Sports Association]. I believe it is a great step forward in making the sport safer than ever.”

Jacques Berger, head of the safety department at the FIA, also welcomed the recommendations:

“The Motor Sport safety review team’s research, in conjunction with the Motor Sports Association and many of the sport’s stakeholders, has been extensive and I am sure the implementation of their recommendations will further increase safety on multi-venue stage rallies, not only in Scotland but the UK as a whole.”

These safety recommendations fill a gap in spectator safety at motor sporting and will, at least in Scotland, guard against a repetition of spectator deaths, such as those that occurred at: the 2014 Jim Clarke Rally; the 2013 Snowman Rally in the Scottish Highlands; the 2007 International Isle of Man TT (Tourist Trophy) Race; and the 1955 Le Mans, France (where 77 people died when the blazing wreckage of a sports car crashed through the crowds).

If you are dealing with a sporting event, or another issue that requires consideration of legislation or regulation; don’t get caught out, #getcontrol #getproactive