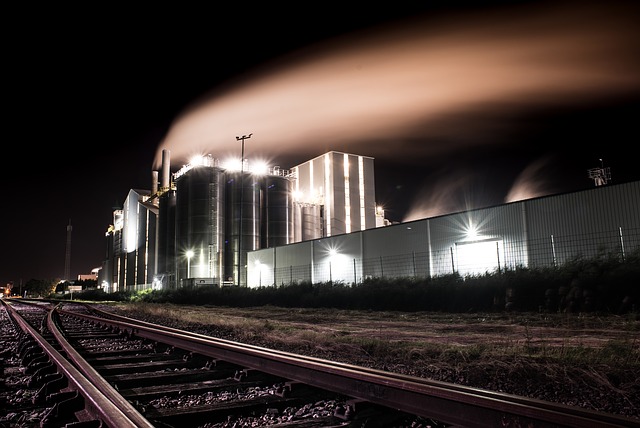 What are the legal issues for the energy sector following Brexit?

Firstly, UK energy policy is generally ahead of the curve when compared to the rest of the EU. However with Brexit, UK and EU Energy Union priorities may differ.

Given the geographic proximity to Europe, I think it will be difficult for us to have vastly different policies compared to the EU especially on key global issues. In order to maintain trade relationships we need to comply with European standards.

If EU Regulation increases in this area, and without the direct ability to influence decisions at a political level, there could be more pressure on bottom lines.

At present, UK energy benefits from EU grants. This affects power, renewables, solar, onshore wind, hydropower, etc. This income is likely to be lost with Brexit. As such, state subsidy rates will need to be reconsidered.

It is inevitable that there will be separation and emergent differences between UK and EU policy; such as employee protection, TUPE, anti-bribery and corruption. Changes like this could lead to differences in contractual policies and difficulties in crossover areas.

The additional cost pressure of compliance with foreign laws could further squeeze out European investment in UK industry. Given the number of European players within the energy market, such cost implications may affect a willingness to invest in the UK.

Markets that require continuing regulation could see issues and problems arise where there is doubt over whether UK or EU regulations, take precedence and/ or jurisdiction.

Brexit may remove clarity over the jurisdiction used to settle disputes and result in further negotiations between parties to decide on the governing law of the relevant agreements, incurring additional costs.

Whether UK or EU standards and/ or regulations are to be used for the same transaction could add time, complexity and potential disputes.

Access to project finance funding for the UK Energy sector may be affected as European financial institutions currently lending into UK projects reassess their lending criteria for providing long-term debt finance to UK projects. The European Investment Bank’s role in funding major projects across the UK (with funds from the European Union) may also be impacted. Any drop in the UK government’s ratings will add to the list of issues constraining the availability of debt funding to UK projects – in particular where there are elements of government support or subsidies that apply to projects.

Increase in freedom to enter into international agreements

Brexit will allow Britain to find its own way in international trade (e.g. China and India) by negotiating treaties without the burden of the EU. It presents an opportunity for a leaner business model and less regulation.

The SNP’s clear desire to remain in the EU has resulted in further Scottish independence discussions. This could lead to a return to the uncertainty seen in 2014.

We would advise you revisit standard form contracts to ensure sufficient flexibility on change in law provisions. This should include termination provisions or, as the case may be, restrictions on termination that reflect any European exposure.

Carry out contract reviews to identify any risk along with profiling mitigation and planning steps.

Review contracting strategy to limit exposure to Brexit. Review potential upcoming deals especially with regard to the European element. Try to ensure Brexit is neutral in terms for any new or existing but not closed out deals.

Draft standard clauses to establish governing law in all contracts, to be agreed at an early stage of any negotiations. Such clauses should be drafted to avoid any potential dispute and unnecessary cost.