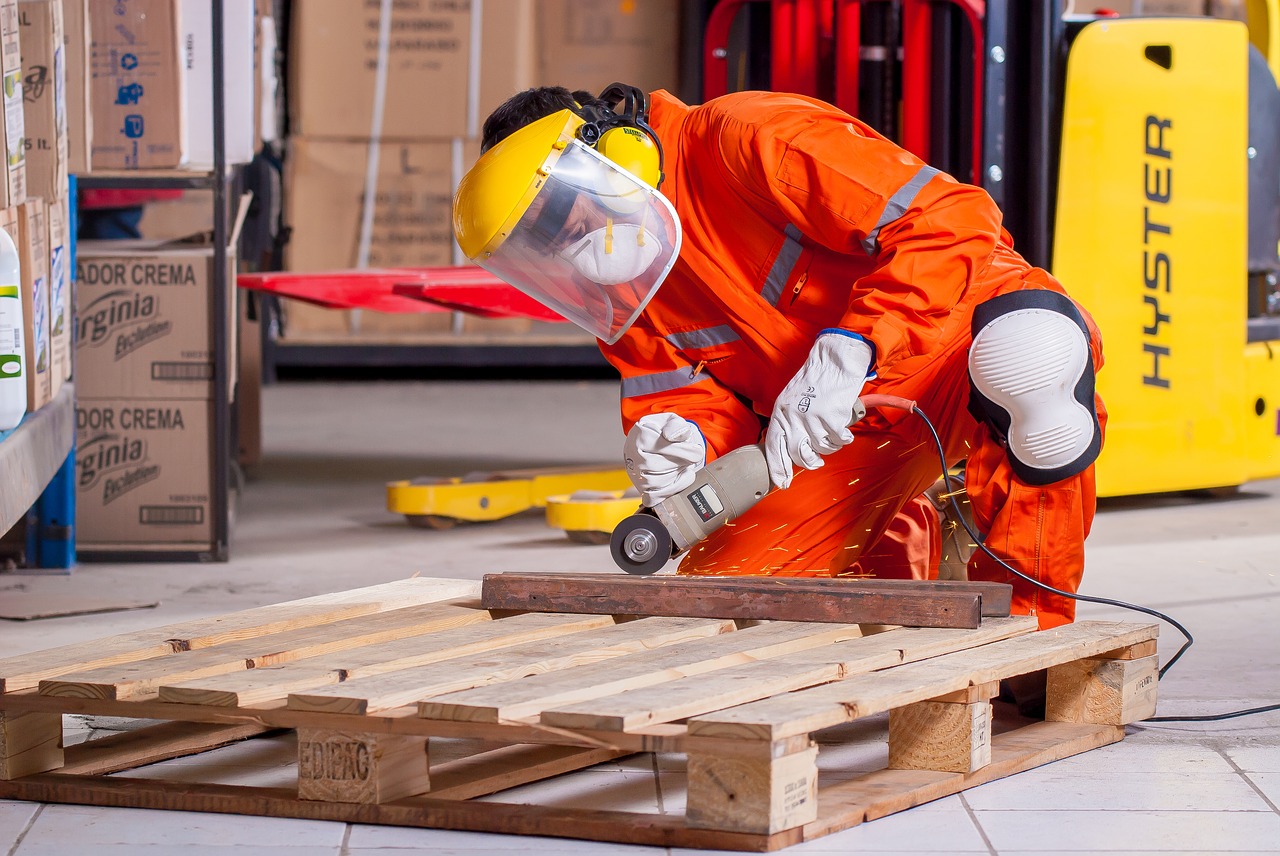 On 23 June 2016, the British people voted to leave the European Union, signalling a momentous change to Britain’s political and economic landscape.

No European Union Member State has ever left the EU so the process of withdrawal is untested. A successful Brexit will involve disentangling the UK from complex politico-legal, financial and other relationships and obligations. But what does this mean for the UK health and safety industry and what actions can you take now to protect your business?

Any exit from the EU may lead to a divergence in approach between the EU and the UK with regard to Health & Safety goals and regulations. On one side of the coin as a result of having to comply with EU regulations, costs could be reduced. However, on the other side, separation could mean the UK losing standardisation of Health & Safety law that large international brands seek and further adding to administrative costs.

Changes to the Health & Safety regulations could impact on contractors, visitors and the general public

The UK could have a greater ability to vary or revoke the regulations because it is no longer bound to comply with EU regulations. This could mean greater flexibility in determining the extent to which Health & Safety at work legislation is applicable.

At present, the UK tends to go beyond what is required by EU regulation, the likelihood of them disentangling current law is low.

The UK would regain full control of Health & Safety law

The UK efforts on tackling gold-plating would be furthered as the UK would be able to address the underlying EU legislation. However, it is likely that at least some of the EU regulations have improved a lot of the British workforce and potentially even lead to greater safety in areas such as patient care, public transport etc. Any attempt to abolish these rules would result in anguished campaigns by trade union leaders, charities and lobbying groups to retain them.

Currently, there is EU legislation which addresses conflicts of laws and jurisdictions within the EU. This would no longer apply leading to uncertainty on how this would be addressed. As a consequence of this, there are likely to be disputes over how this will be settled.

Exit may take the UK away from EU consolidation of regulation

The EU has been working towards deregulation and consolidation of regulations under the Regulatory Fitness and Performance Programme. This replaced 6,100 acts between 2006 and 2015 and withdrew 53 legislative proposals in 2014. Under the Transatlantic Trade and Investment Partnership (TTIP) between the EU and the USA, harmonisation of regulation is the goal, with more revocations in sight. With Brexit, the UK may retain many regulations that are later consolidated in Europe.

Currently, there are efforts in the EU to produce an enhanced package of measures to tackle the ever-growing burden of occupational illness felt in both the UK and the EU. With Brexit, the UK may not develop these measures at the same pace or to the same extent as the EU leading to disparities amongst the workers.

Review all Heath & Safety policies to ensure companies have sufficient flexibility on change in law and compliancy regulations.