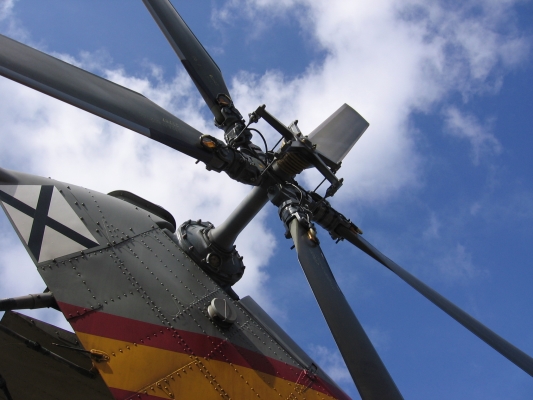 The CAA published a report on the progress of its Safety Review of offshore helicopter operations. The comprehensive Safety Review that commenced in February 2014, examined the risks to helicopter operations to support the oil and gas industries in and around the North Sea. It identified a wide range of opportunities to improve the safety of those operations and, in particular, to increase the chances of passengers and crew surviving an accident. The update published yesterday reports on the progress against those actions and recommendations as at 31 December 2014.

Substantial improvements to offshore helicopter safety has already been initiated, but the CAA acknowledges that there is still more work to be done. Key safety improvements introduced since the CAA review was launched include:

Stopping flights over the most extreme sea conditions;
Ensuring every passenger on an offshore helicopter flight is equipped with new improved Emergency Breathing System (EBS);
Review of the human performance aspects of flight crew responses to engine bay fire warnings, specifically within the offshore operations environment;
Standardisation of pilot training, particularly for the use of complex automated systems on helicopters and the associated operating procedures;
Establishing a new top level group to drive change, the Offshore Helicopter Safety Action Group (OHSAG) that includes unions, industry and the CAA; and
With effect from 1 April 2015, the CAA will prohibit helicopter operators from carrying passengers on offshore flights, except in response to an offshore emergency, whose body size, including required safety and survival equipment, is incompatible with push-out window emergency exit size;
In the meantime, the OHSAG will continue to drive change by working closely with other stakeholders such as helicopter manufacturers and international regulators, especially the European Aviation Safety Agency. In particular, longer term recommendations focused on helicopter design, will require collaboration of the CAA, OHSAG and the organisations responsible for change, to ensure the safety improvements are delivered as soon as possible.

The progress on these and more safety recommendations and actions can be viewed in Appendix A of the report, available here.