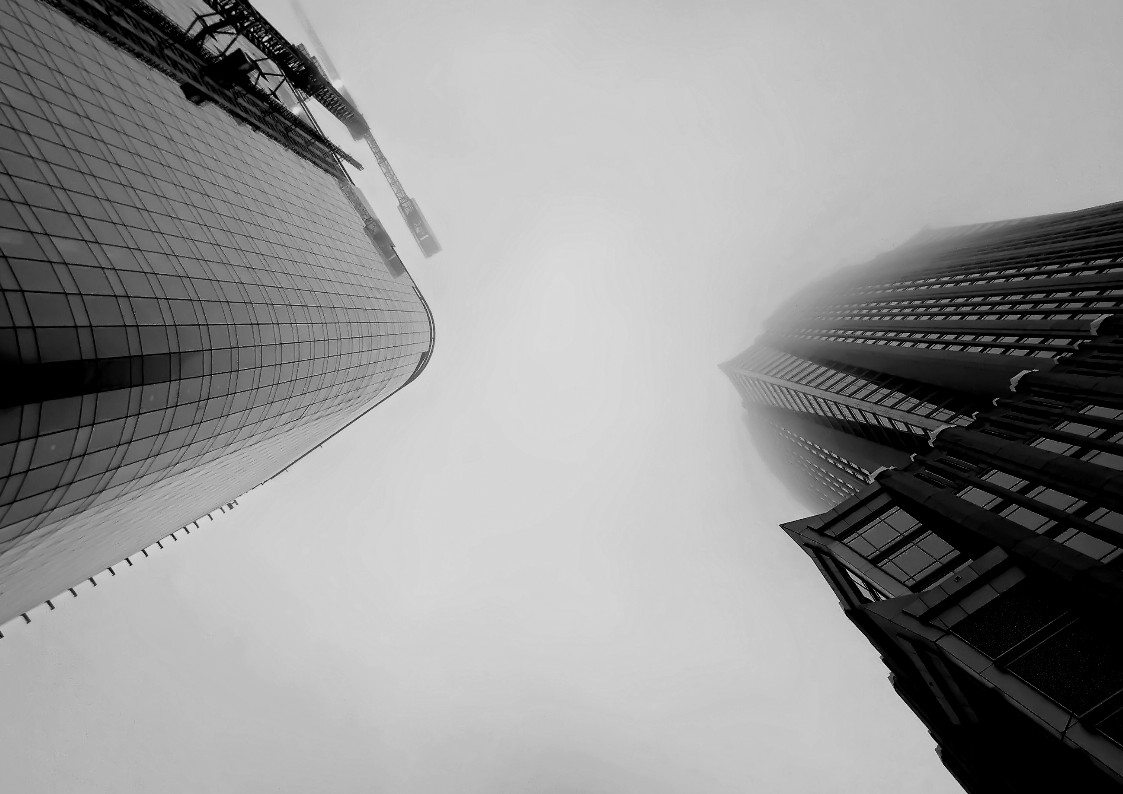 The main differences made simple:

You probably have many questions with regard to the new CDM 2015 Regulations. You probably want to know “what are the practical implications?” and “Should contracts and appointments be changed now?”

The extent of change will depend on who fills the role of Principal Designer. The lead consultant? Project manager? Client? Contractor? It will still be possible for one party to be appointed as more than one duty holder. So it will still be possible for a design and build contractor to be appointed as Principal Designer although in most cases a design and build contractor will not be in place at concept design stage.

Of course it could just be the same CDM Co-ordinator in a new capacity as Principal Designer. The general view at the moment, however, is that the Architect is most likely to take on this role, which is to be filled from concept design until completion of the pre-construction phase with some additional duties relating to the health and safety file. At the end of the pre-construction phase he would pass the health and safety file to the contractor as specifically provided for in CDM 2015.

The biggest practical change that the regulations are aiming to achieve is in the behaviour of the Client. The Client has greater responsibility – absolute obligations to perform, duty holder by default, notification duties, etc. Clients who are regular developers will be more able to manage these but it is a substantial ask for new or inexperienced clients. Finding the right CDM team will therefore be important.