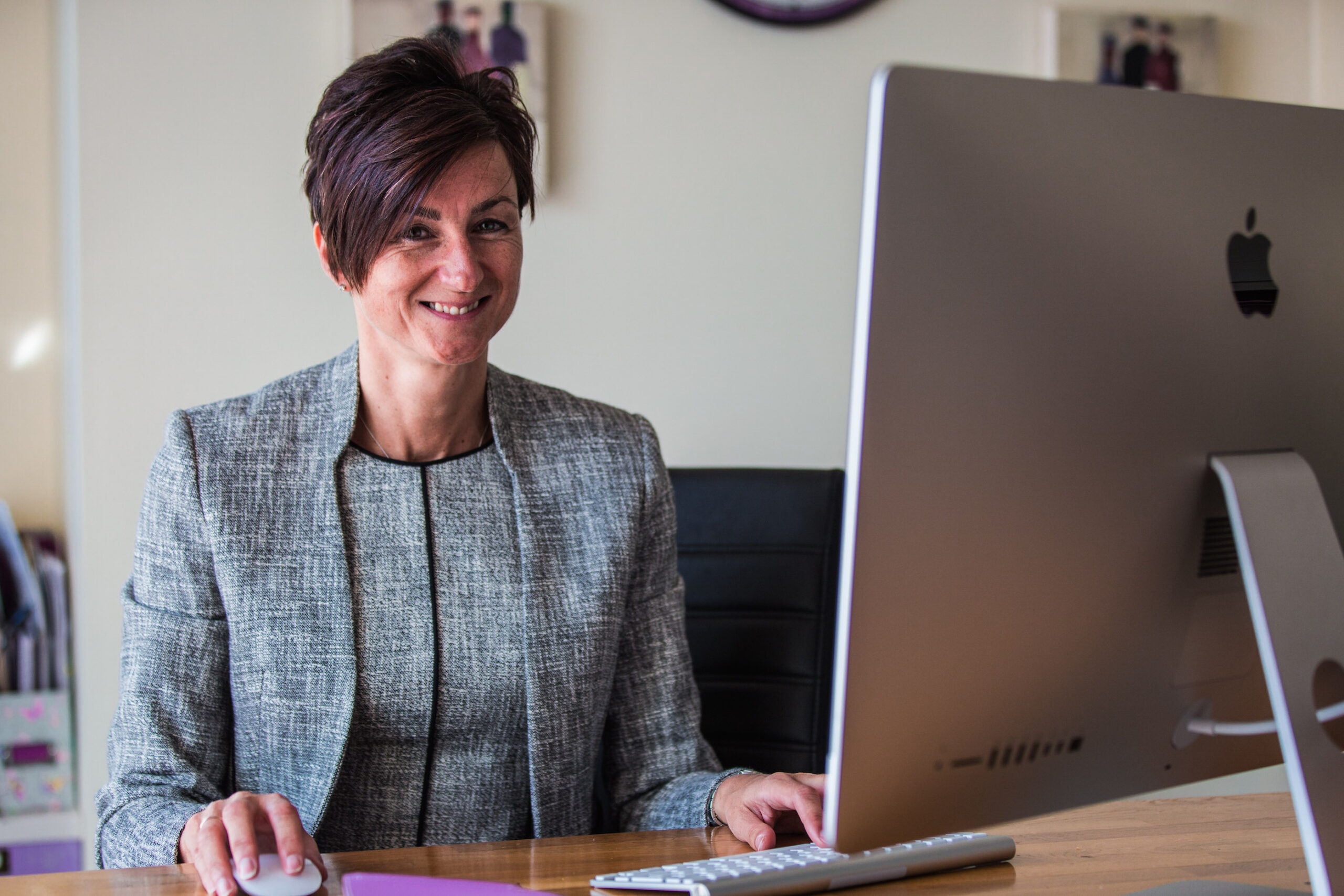 I’m a long-distance lorry driver and some of the guys in the fleet have got this hack for our digital tachographs. They say it’s brilliant and untraceable, but I’m pretty sure our company has some good software of their own. I don’t really want to risk it, but I’m at a real disadvantage without it. Should I just take my chances?

Well as a lawyer, obviously my answer is going to be ‘never chance it with the law’ but also, if you’re caught and they can prove the offence was conducted “willfully or with intent to deceive” – as it would likely be by using hacking software – they will seek to prosecute you for the maximum fine, which is £5000. Do you have that kind of cash lying around?

Not only that, you could face a prison sentence of up to two years and, if they suspect the widespread use of this hack within the fleet, the case could be referred to the Traffic Commissioner. He or she could then take action against not only your licence, but all the other drivers’ and that of the operator too.

To be fair, it is the one area of fleet management that seems to cause the most confusion.

The rules are relatively simple, but it seems that many operators are either ignorant or wilfully dismissive of the law regarding tachographs.

It is a legal requirement for a digital tachograph-equipped vehicle driven in scope of EU rules that the driver must use a driver card.

Digital tachographs work by storing digital data on the driver and vehicle in their own memory and separately on a driver’s smart card. Operators must periodically download this data from the digital tachograph (known as the Vehicle Unit or VU) every 90 days and from driver cards every 28 days and analyse the information to ensure that the rules have been complied with.

Drivers may only be in possession of one driver’s smart card, and must never use anyone else’s card or allow another driver to use their card.

It’s the driver’s responsibility to make sure the card is inserted correctly and all the records are accurate. (see fact box)

DVSA examiners are legally permitted to inspect and prohibit vehicles in order to investigate possible breaches of the law. They also have the power to issue improvement notices and prohibition notices in relation to working time rules.

They may issue a verbal warning or prohibit the vehicle for road safety reasons. If the driver has a verifiable UK address, a fixed penalty is likely to be issued, and if the address is not verifiable, a deposit equal to the fixed penalty fee must be paid. The vehicle will be prohibited until the payment is confirmed.

As I’ve said, more serious cases can result in the driver, operator or both being prosecuted, facing a fine up to £5000 and a prison sentence of up to two years. The Traffic Commissioner may also investigate where the matter calls into doubt the reputation of the driver or operator.

What a driver has to do with their tachograph: