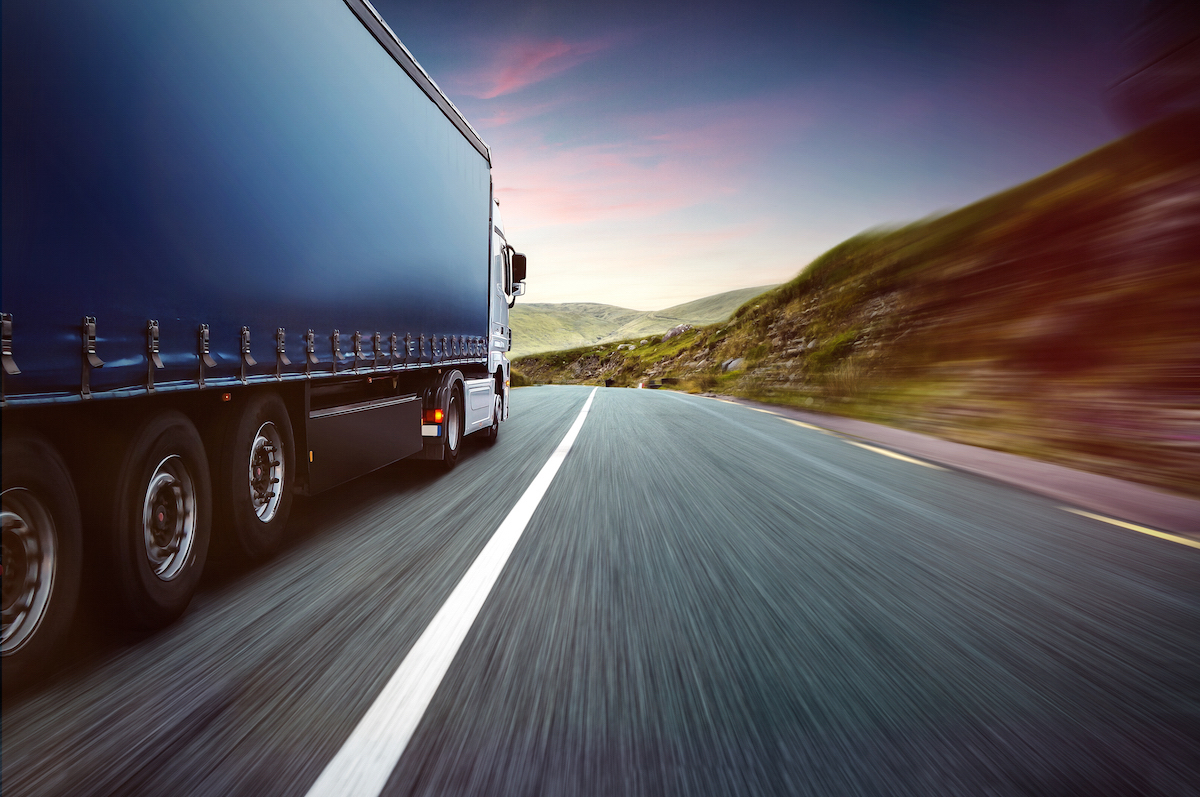 One of our suppliers has changed the way they package their goods and I’m concerned there’s going to be a knock-on effect for the weight our lorries are carrying. I’ve got a lot on my plate at the moment – how serious is this?

I understand there are many demands on operators right now, but vehicle weight is paramount. It’s not only a legal issue, it’s a health and safety issue. You’re not just facing fines for non-compliance, you’re risking the safety of your driver and all other road users should your vehicle’s load be unbalanced – worst case scenario is that it could tip over.

Both the police and the Vehicle and Operator Services Agency (VOSA) have the power to stop and carry out checks on all commercial vehicles, such as:

If an officer checks your vehicle and finds it to be above the maximum permitted vehicle weight – the model’s Gross Vehicle Weight (GVW) – you will be fined, and in the vast majority of cases, the officer will also prohibit you from driving it any further by ‘immobilising’ it.

Vehicles that exceed either the manufacturers plate or Ministry plate can be prohibited from further movement in some circumstances. Prohibition is a road safety measure to prevent the movement of dangerous vehicles. It is an offence under section 71 of the Road Traffic Act 1988, to drive, or cause or permit to be driven a vehicle in contravention of a prohibition.

Legislation imposes fines of up to £5,000 for each offence. That means a fine for each overloaded axle plus any overloading on the total weight. Also, if a vehicle is dangerously overloaded the driver could face a charge of Dangerous Driving, which carries a maximum penalty of two years in prison. Other offences within the Road Traffic Act include refusal to allow the vehicle to be weighed and obstruction of an officer, which also carry a maximum fine of £5,000. If a vehicle is overloaded and results in someone being killed, both driver and operator could face going to jail for Manslaughter or Death by Dangerous Driving.

The Road Vehicles (Construction and Use) Regulations 1986 require that “all parts and accessories and the weight distribution, packing and adjustment of their loads shall be such that no danger is likely to be caused to any person in or on the vehicle or trailer or on the road.” Additionally, “no motor vehicle or trailer must be used for any purpose for which it is unsuited as to cause or be likely to cause danger or nuisance to any person.”

Ensuring a vehicle is not overloaded is the responsibility of both the operator and the driver. Also, if anyone else causes or permits an overloaded vehicle they may also be charged with committing an offence.

All companies have a ‘duty of care’ under the Health and Safety at Work Act 1999 for the safety of employees at work. If someone is driving on your behalf, they are as much ‘at work’ as if they were in a factory or an office. This means that an employer must do all they can to ensure the safety of that driver, including having policies in place to ensure that their vehicle is not overloaded. The Act also places a duty of care on the employer to carry out suitable risk assessments.

The operator has a moral and legal responsibility that is shared with the driver of the vehicle. The Road Traffic Act 1988 requires “vehicle users” to ensure that vehicles are not overloaded. If a vehicle is found to be overloaded both the driver and operator could be prosecuted or cautioned

* less stable, difficult to steer and take longer to stop. The consequences can be fatal.

* not insured – overloading a vehicle is illegal and therefore insurance cover can be void if the vehicle is involved in a crash.

* Bad for the infrastructure – they cause excessive wear and damage to roads, bridges, and pavements at the expense of the taxpayer.

* Expensive – they increase fuel consumption, which will increase your costs.