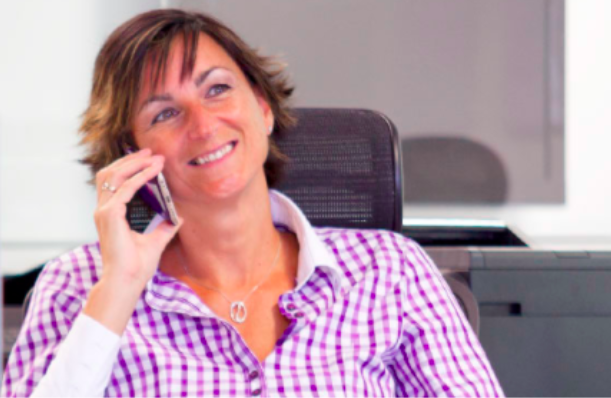 Over the next three posts we will break down the role of the company director – starting with the responsibilities.

The Companies Act 2006 codified certain common law and equitable duties of directors for the first time.

The act sets out the general duties of directors, which are:

The company secretary as chief administrative officer will be responsible for the performance of many of the administrative duties imposed under the Companies Act 2006.

Directors may be liable to penalties if the company fails to carry out its statutory duties. However, they may have a defence if they had reasonable grounds to believe that a competent person had been given the duty to see that the statutory provisions were complied with.

One of the main statutory responsibilities falling on directors is the preparation of the accounts and the report of the directors.

It is the responsibility of the directors to ensure that the company maintains full and accurate accounting records. This includes the preparation of a balance sheet and a profit and loss account for each financial period of the company, and the presentation of these to shareholders and, subject to various exemptions, the filing of the accounts and report of the directors with the Registrar of Companies.

As a general rule, it is up to the director:

A common misconception is that the status of managing director imposes additional legal obligations and duties on a director. In strict company law terms this is incorrect – the duties apply equally to all directors. All directors are subject to identical fiduciary and statutory duties set down by the Companies Act 2006. This includes non-executive directors.

There are several misconceptions including:

Point 2 – A director can act in a conflict situation