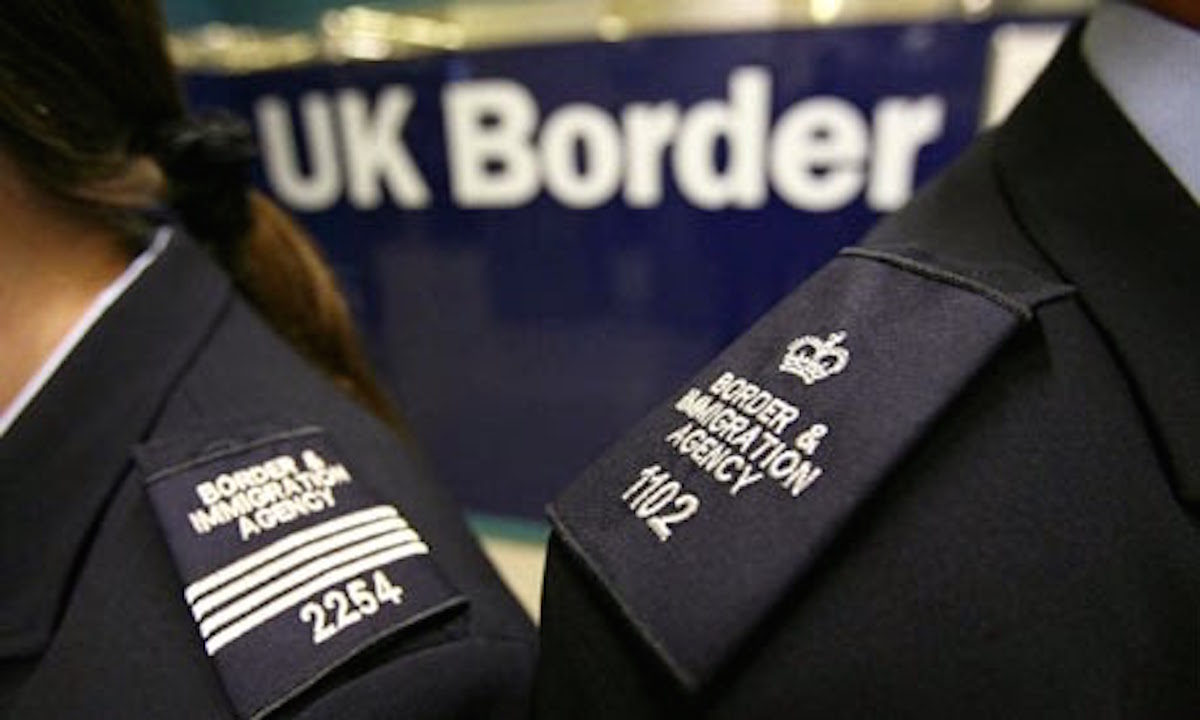 As harrowing as the images on the news may be, I suspect many haulage and delivery companies have welcomed the news of the dismantling of “The Jungle”.

The French authorities have been clearing the refugee camp in Calais and busing thousands of migrants to centres across France. It had been a major problem for lorry and train drivers as many of the camp’s residents had tried to stowaway and make the crossing to the UK.

With the dismantling of the camp, life should become a little bit easier for the drivers – but the threat remains.

While the law is very clear on what to do should a driver suspect someone has entered their vehicle illegally, in practice many are tempted to just let them out and carry on their way.

The responsibility lies with the driver to make sure their vehicle is always secure – therefore if they find someone hiding in their lorry they may have already broken the law. As they have been responsible for that persons entry into the UK.

They may also fear for their safety if they hear a noise or notice something has been moved or tampered with, and so it is understandable from a human perspective that a driver may want to turn a blind eye. However, it is a very serious matter, not just from the point of view of the companies and their drivers, but for border controls and the safety of the individuals involved.

The guidance surrounding the law states that in the event of suspecting there is a “clandestine entrant” in the vehicle, the driver should inform the police of the country he or she is in and remain in the cab. The authorities will then act to investigate and take anyone discovered in for questioning. The driver will also face a series of interviews, which will centre on reviewing the security processes, where the driver stopped and where the stowaways may have come from.

The fines can be up to £2000 per person found illegally – and those fines are for the driver and/or owner and/or hirer. The authorities take a very hard line on this, so really, prevention is much better than cure.

If companies and drivers can prove the following:

then they have the best chance of avoiding, and defending, a civil penalty – or preventing the issue in the first place.