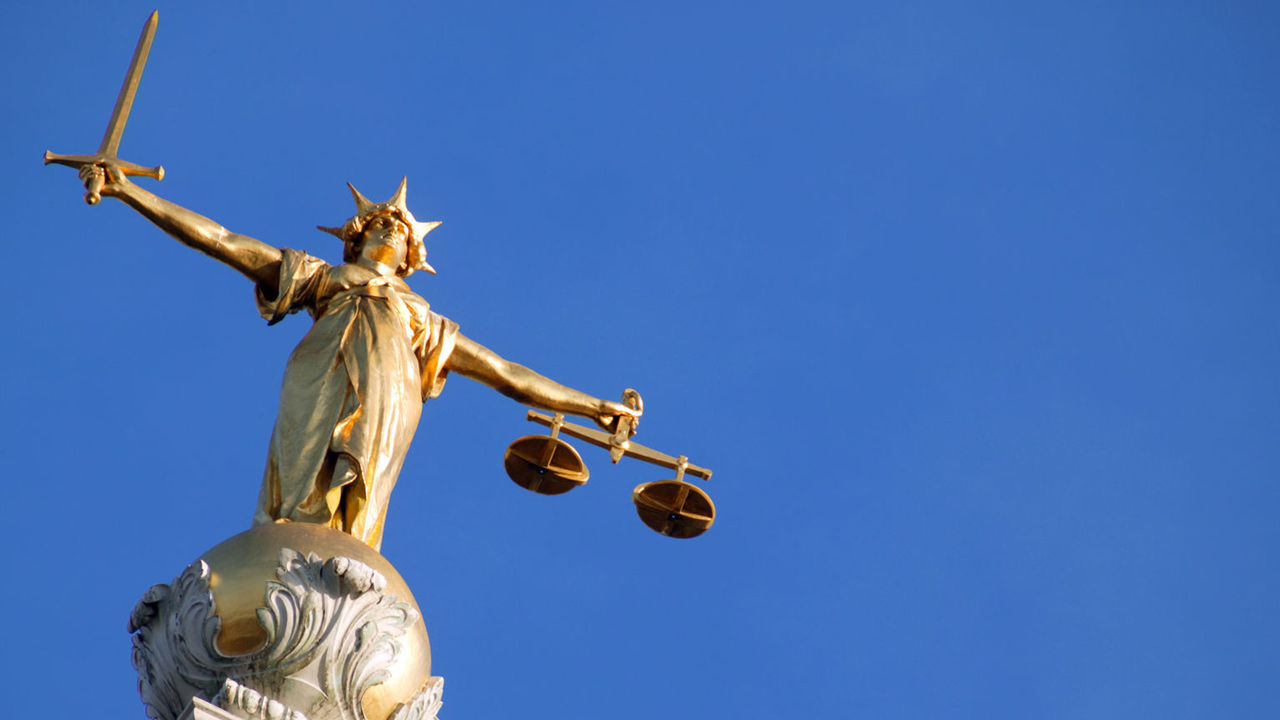 The High Court has concluded that, for health and safety cases, Scottish courts can refer to the sentencing guidelines for England and Wales as an “appropriate guideline…as a cross check”.

From 1 February 2016, the “Health and Safety Offences, Corporate Manslaughter and Food Safety and Hygiene Offences Definitive Guidelines” (the “Guidelines”) have applied to offences in England and Wales. Since their introduction, the looming unanswered question for industry had been whether these Guidelines would be persuasive also in the Scottish courts. This was the first case where a Scottish court had decided to apply the guidelines.

This eagerly anticipated Scottish court judgment was an appeal against the level of fine for health and safety breaches. It has also given rise to significant wider implications for the health and safety sector in Scotland. Obviously the high fine stands out but another notable thing about the judgment was the Sheriff’s decision to apply the Guidelines.

The company pled guilty to breaches under the Health and Safety at Work Act 1974 following a scalding incident at one of their premises. They were fined £1.75 million at Dunfermline Sheriff Court in May this year. This fine was reduced by the High Court to £1.2m.

Ultimately, it was determined that “the court has, on several occasions, encouraged sentencers to ‘have regard to’ guidelines from south of the border in appropriate cases… There is no reason to depart from that approach in this case”. It was considered that “it would be bordering on the ridiculous to apply a Guideline which was out of date. Accordingly, the appropriate guideline to have regard to, as a cross check, in this case, is the 2015 version.”

It would appear that an emphasis has been put on use of the Guidelines as a “cross check”; the inference being they are not to be applied in a prescriptive and formulaic way. We would suggest the courts are to have an initial opinion, which can be reaffirmed by reference to the Guidelines.

There is an argument therefore that in the absence of Scottish sentencing guidelines the same principle should apply to environmental offences (where legislation in Scotland is the same).

The Court, by applying the Guidelines, found the original fine, £1.5 million, was an appropriate starting point. The bench noted the approach of Lord Turnbull in the 2013 case of HMA v Svitzer Marine: that a full one-third discount would involve too substantial a sum of money relative to the total. Following a similar approach, they applied a 20% discount (as reasonable in this instance) reducing the starting point of £1.5 million by £300,000 to produce a fine of £1.2 million.

Several reasons were presented for allowing reference to the Guidelines. One reason being that “There are over 200 High Court full or part-time judges and sheriffs, each of whom may be called upon to fine corporations for serious breaches of health and safety regulations. They will have varying degrees of experience in the selection of the appropriate fine”.

The implications of the judgment remain to be seen and much will depend upon those imposing sentences; how they interpret and how much they feel obliged to refer to the Guidelines.

Whether what was intended as a “cross check” becomes a compulsory starting point remains unknown. What does seem inevitable is the introduction of higher fines for health and safety offences in Scotland.

Previously, we noted that the Scottish Sentencing Council announced they are to draft a sentencing guideline for environmental and wildlife offences. This is to provide guidance particularly with the sentencing of organisations. We still think it is likely a health and safety guideline may be expected to follow thereafter.

If you are facing any such issues or require assistance in the realm of Health, Safety or Environmental law then give our award winning lawyers a call. #GetControl and #GetLawSavvy.