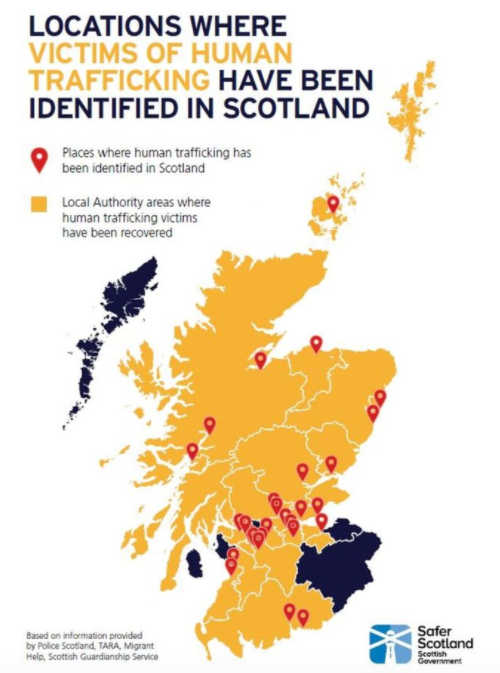 One year on from the Modern Slavery Act and the introduction of section 54, modern slavery remains high on the government’s agenda.

The Prime Minister has recently stated at UN meetings that the issue is a global one, while the Scottish government has launched an awareness campaign after victims were found in small and remote communities like Alva and Fort William.

The Modern Slavery Act, and the introduction of section 54 relating to transparency in supply chains, particularly affects commercial organisations with a financial year end on or about 31 March 2016.

It is inadvisable for organisations to put this matter on the back-burner. Compliance will be necessary at some point and any delay raises a number of potential risks, not least damage to reputation and brands caused by an apparent lack of interest in the subject matter.

Those companies which have not yet met their financial year end or have a longer period to produce their modern slavery statement should not be complacent. The risks referred to above will also apply and there may be an expectation from stakeholders that statements produced by such organisations should be more comprehensive and of a better overall quality.

Modern Slavery Act – what do I have to do?

Section 54 is not prescriptive – there is no set information to include or steps to take to ensure that modern slavery and human trafficking is not taking place in the business or supply chains.

Having said that, organisations should have a clear corporate strategy, which involves consideration of its corporate values/ ethos on such issues and how this co-ordinates with any initiatives on corporate social responsibility. This should be more than a public commitment to address the issue – it requires distinct active steps about labour standards.

We can advise your organisation on the requirements of section 54, including the application of section 54 to group companies, preparation of anti- slavery policies, strategies for supplier/ business due diligence and engagement, commercial contract terms and staff training.

If you or your organisation would like to #GetProactive and seek assistance on how it impacts you and how to respond then #GetControl, #GetLawSavvy and get in touch.

Further blog posts on this subject:

Where do you stand on human trafficking?