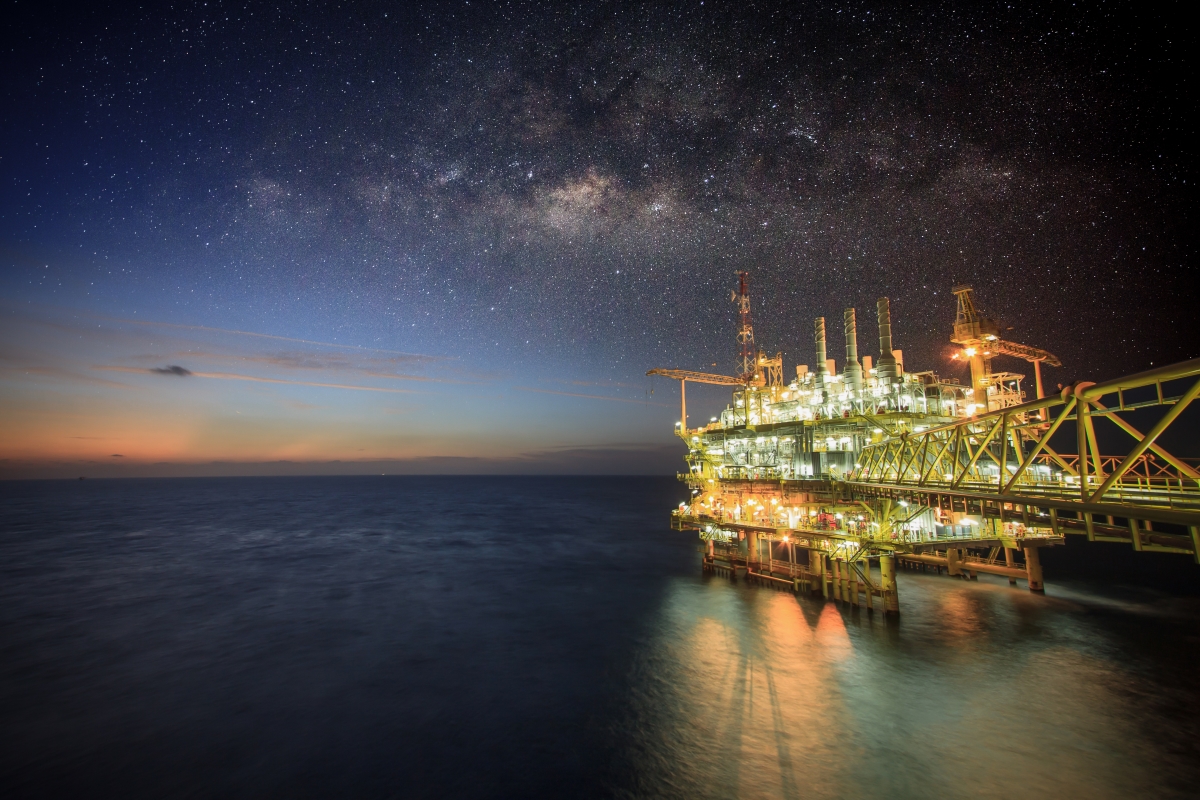 Offshore oil and gas is often thought of as being one of the most dangerous and high risk areas to work in. Well, is this true? Let’s have a look at the Health and Safety Executive (HSE) annual Offshore Statistics & Regulatory Activity Report 2015 (“Report”). This Report tells us how the industry has performed in terms of health and safety.  The Report is published as Official Offshore health and safety Statistics. Generally 2015 shows positive overall results.

The Report includes stats of offshore injuries, dangerous occurrences, and ill health reported to HSE under the Reporting of Injuries, Diseases and Dangerous Occurrences Regulations (“RIDDOR”); and the HSE’s regulatory activity relating to the offshore industry during 2015. It compares the information gathered with previous years.

So here is a snapshop into the stats… Firstly, lets look at what was reported under RIDDOR.

Injury rates, including fatalities, sit at 352 per 100,000 full-time equivalent workers for 2015. You will find more detail on the following topics:

As a result of EU Regulations some HSE voluntary notification schemes became mandatory. Some classifications have changed therefore there is the potential for more incidents to be included.

For RIDDOR, a number of changes have occurred to simplify the process and ensure collected data portrays a more accurate and useful picture of workplace incidents. Such changes mean that comparisons can be more difficult to make and care must be taken.

What did the report have to say about regulatory activity?

During 2015, the HSE assessed 97 safety cases – which is an increase of 39% from last year. Reflective of the flurry of activity following changes arising from the Offshore Safety Directive. The HSE’s Energy Division (“ED Offshore”) inspected 92 installations; an increase from 58 in 2014. Further they investigated 63 workplace health and safety concerns raised by employees, compared to 56 in 2014.

752 non-compliance issues with operators were identified at or during inspections. They also implemented arrangements for prioritising major hazard inspections offshore. The focus being on high hazard and poor performing installations.  In 2015, 135 planned inspections were undertaken at 104 offshore installations, operated by 47 operators.

A serious offence could result in inspectors serving notices or prosecuting those involved. In 2015, 34 improvement notices were issued, and 1 prohibition notice was issued; and there were 2 prosecution cases were brought and both resulted in convictions. One related to an injury to an employee, and the other related to a large-scale gas release.

So what does all this mean?

Some figures contained in the Report have remained largely the same or only shown marginal fluctuation. In general, the Report seems to show improvements in health and safety in the offshore industry. For a start there were no fatal injuries in 2015, and decreases can be seen in both over-7-day injuries and dangerous occurrences.

In terms of regulatory activity, the HSE are making progress with the assessment of revised safety cases as a result of recent legislative changes brought in to implement the Offshore Safety Directive.

The number of inspections is still lower than in years 2011 – 2013, however the HSE state this is due to the focus on high hazard, poor performing installations and is the cause of lower numbers of in-depth, targeted inspections.  This sends a clear message to dutyholders, regarding the importance of maintaining a good health and safety record, as poor performance will be targeted.

Couple this with the highest number of employee raised concerns since the earliest record in the report (2011) was recorded, merely emphasises the high standards required of dutyholders.

The Report can be downloaded from the HSE website.