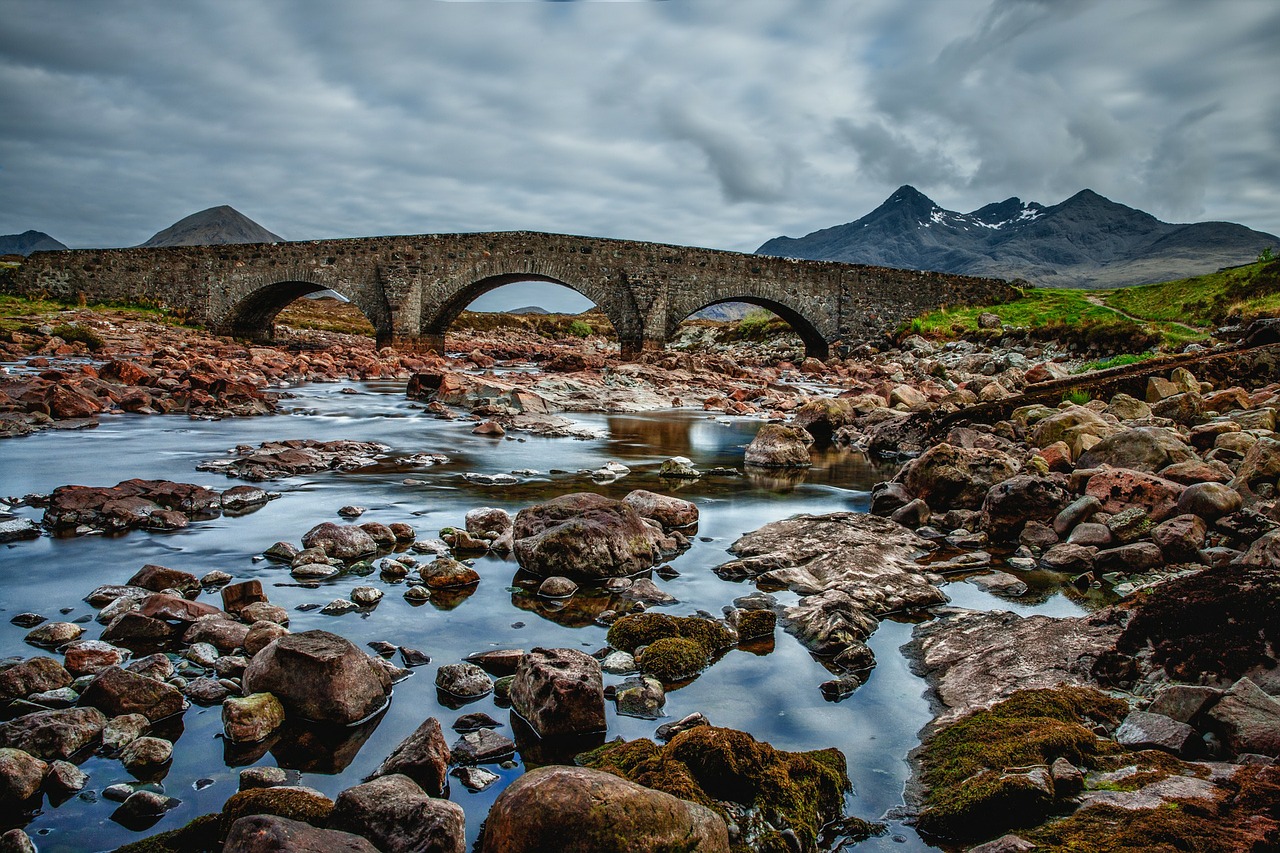 Are you involved in, or affected by, environmental issues? Do you have opinions on the way environmental cases are currently dealt with? Then the Scottish Government is seeking your views.

They are asking how effective environment cases (both civil and criminal) are being dealt with by the current Scottish court system. The results of the consultation will inform a review by the Scottish Government.
The idea of an environment court has long been mooted in Scotland, however this consultation appears to stem from the Scottish National Party’s 2011 manifesto. In which there was a commitment they would publish an options paper on a specialised environment court as a forum for hearing environment and wildlife cases.

The review will look at the way in which environment and wildlife cases, both civil and criminal, are currently handled by the Scottish court system. The consultation paper will also look at the changes made over the last 5 years to make the system more efficient.

The paper asks for views on the following:

Whilst the paper invites views on whether there should be a specialist forum or court to hear environment cases, the way the question is phrased some might argue that it is hoped that a separate court is not supported. Particularly given the reference to the significant changes to date in the management of justice in Scotland.

Recent improvements to the way environmental crime is handled has been put down the factors such as: protective expenses orders, the satisfaction of the Aarhus Convention, the establishment of Wildlife Crime Liaison Police Officers and the Crown Office and Procurator Fiscal Services’ Wildlife and Environmental Crime Unit.

There are ongoing reforms and fundamental changes being made under the Regulatory Reform (Scotland) Act 2014. These include the reform of SEPA and the expansion of enforcement powers as well as the increase in severity of sentences for environment crime and the wider diversity of punishments being introduced, such as publicity orders and remediation orders.

We also now have the Scottish Sentencing Council and the expectation that its focus will at some point turn to producing guidelines for environment crime sentencing.

Views are sought by 10 June 2016. If you have any questions, queries or issues you require help with then get in touch. We are here to help when you get it wrong. #GetLawSavvy #GetProactive Providing award winning advice and representation.