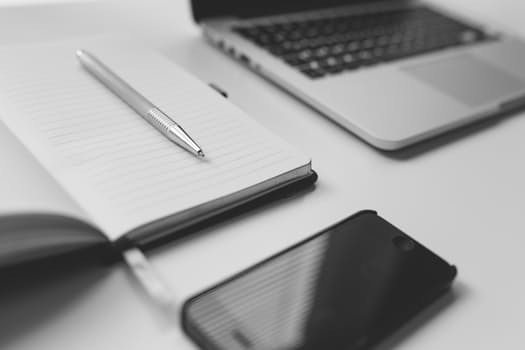 With the dark nights upon us, we must confess The Apprentice is our guilty pleasure, as we get snuggled up on the sofa with a nice hot cuppa. Amongst all the frantic tasks, drama and tension of the boardroom, we have been thinking about the understanding of the legal obligations as a company director in your day to day hectic schedules.

As a director, there are certain situations in which you can be held personally responsible for business decisions which are effectively unlawful, for example under the Health & Safety at Work Act.

The board must ensure that the company complies with all legislation and regulations relevant to its business. You should ensure that at least one of the directors is familiar with each of the following areas of the law:

1. Does a non-executive director have the same responsibilities?

In general, yes. In practice, you might not be required to show the same degree of care and skill as, for example, a qualified accountant who acts as the finance director. It would, however, be very dangerous to rely on this as a defence.

2. Can I be held liable if I haven’t been officially appointed as a director?

Like anyone else, you could also be held liable for your acts as an individual: for example, discriminatory behaviour.

3. Can I be held liable if I have resigned as a director?

If you continue to exert influence over the board (in which case you may be treated by the courts as a ‘shadow director’) after your resignation, you can still be liable.

Also, resigning as a director does not allow you to walk away from problems that occurred while you were a director – you retain responsibility for things you did (and sometimes things that you did not do), or that happened, on your ‘watch’. For example, if the company subsequently becomes insolvent, the official receiver (or administrator, etc) will look into the conduct of the directors over the previous three years.