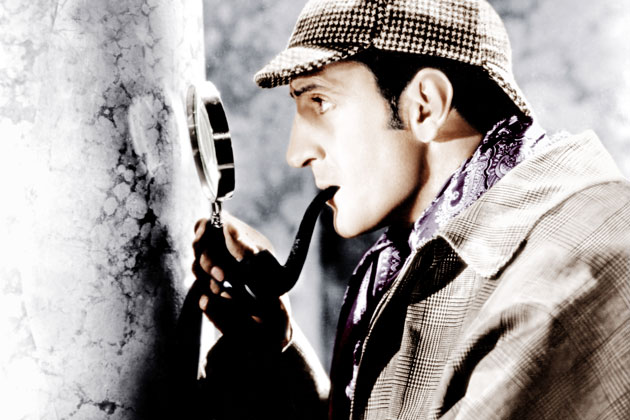 Knowing that you have a health and safety inspection of any kind is enough to work most people into a bit of a panic! There’s just something about the thought of a perceptive man or woman wondering around your workplace, armed with a clipboard and a sharp eye… But if you’re about to get hit up with an inspection, it’s a lot less scary than you think! Read on and we’ll explain why you might be being inspected and further, what to expect during an inspection.

The reasons for an inspection?

Usually, a health and safety visit is conducted in those areas deemed to be at greatest risk. Is your business hazardous in anyway? By way of an example, anyone working with chemicals, explosives, offshore drilling, nuclear energy or working at heights or in confined spaces will know that, at the best of times, they are dealing with a challenging environment.

In the above cases, you probably need to have a licence or safety case of sorts. It would therefore make perfect sense that the people from Health and Safety come round on a regular basis, and make sure everything is as it should be.

Another common reason for an inspection could be that your performance is not up to scratch. For example, your track record with regard to health and safety may not have been well, outstanding. You might have had problems in the past or be working in a risky industry with its own problems. Either way, during a visit, the inspectors will be concentrating on the high priority risks.  They will be focusing on whether you’re meeting the standards and whether more work needs to be done to ensure safety.

The last reasons are ones you really hope don’t happen! You could find yourself facing an inspection if someone has made a compliant or an incident has occurred. Both of these are not high of the ‘so pleased this has happened’ list.  Let’s face it, it is bad enough if someone has complained but to go further an complain to the regulatory body… Well, this is never usually good news!

As for an incident, it usually means, a death or major injury has occurred. Again not really a situation that you would put on the ‘want to happen’ list let alone the list of reasons for an inspection. However, it makes sense that the health and safety guys will need to know what happened.

So what to expect during an inspection?

It will depend greatly on the type of inspection and the reason for it. Generally speaking however the investigators will ask lots of questions and have a good look around. They may speak to various personnel and ask to look at documentation. With a view to find out what the issue was, or is, and to see if other businesses can learn a lesson from it.

Inspectors have a variety of powers and it is important that you understand what these are and their limits so as you can preserve your position. #getcontrol and retain control especially following an incident.

What happens if there’s been a breach?

Well don’t panic! Finding a breach is not necessarily the end of the world. No matter the type of breach the inspectors will want to figure out how to resolve it.

If it’s just a minor breach, you might get away with an informal explanation. Don’t let this wash over you thinking it is no important. Get them to fully explain what the issue was and use the opportunity to ask questions to find out what to do to improve.

If it’s more serious, then you might get an improvement notice. Exactly what it says it is: a notice to tell you exactly what you need to do and by what date. Where there is a major problem then you could be facing a prohibition notice, or worse still a prosecution. This is highly likely when there’s been a major injury or fatality and it can also happen if you have seriously breached health and safety law.

Don’t let it get this far make sure you are compliant with health and safety legislation and #getproactive.