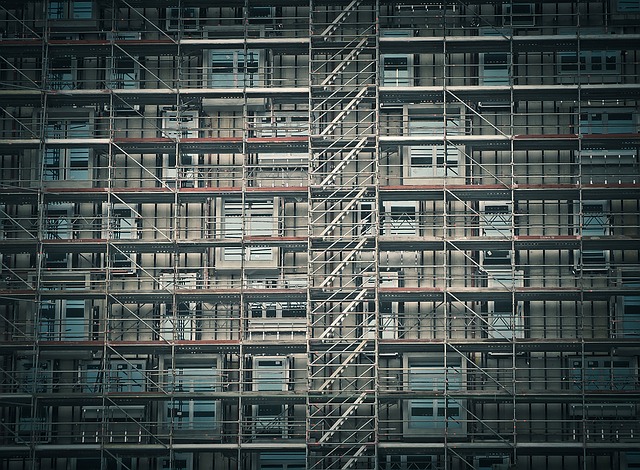 The co- directors of a former London scaffolding firm have been prosecuted after a trainee worker fell to his death from a poorly constructed scaffold in Westminster.

Sonny Holland, 20, from Orpington, sustained multiple head injuries in the six-metre fall at Whitehall Place on 24 April 2008. He died in hospital the following day. Sonny fell backwards through a hole in the scaffold as he was dragging a ladder beam backwards to pass to a workmate.

Andrew Geer, 48, from Ashford in Kent and James Basquine, 60, from Dunstable, were responsible for the scaffold and for the young worker’s safety. The pair were sentenced at Southwark Crown Court on 2 September 2014 after an investigation by the Health and Safety Executive (HSE) found serious failings with the structure, and with their management of the work taking place on it.

The court heard that Sonny was working as a trainee scaffolder for Andrew Geer Scaffolding Ltd, now in liquidation, which was owned by Messrs Geer and Basquine. The company in turn had been sub-contracted to undertake scaffolding work by Andrew Geer Ltd, also owned by Mr Geer, and which has also been wound up.

HSE inspectors established that there was nothing in place to prevent or mitigate the fall, such as a guardrail or safety harness. They also found the trainee was inadequately supervised and had received no formal training for working safely at height.

Andrew Geer was fined a total £5,000 and ordered to pay £1,000 towards prosecution costs after being found guilty of two separate breaches of the Work at Height Regulations 2005. He was declared bankrupt in 2010 and was deemed as having no disposable or future income in order to pay a higher penalty.

James Basquine was also fined a total of £5,000 and told to pay £1,000 towards costs for being found guilty of the same breaches. He too is bankrupt with limited means.

During his summing up at Southwark Crown Court, Judge Taylor said both Mr Geer and Mr Basquine were “equally culpable in respect to this incident” and that the sentence imposed was “not a measure of the life of Sonny Holland”.

“Work at height on scaffolds is inherently fraught with risk, and it is vital that scaffolds are properly erected, adequately safeguarded and that all work is carefully controlled, managed and supervised.
“That clearly didn’t happen here and Sonny Holland was tragically killed as a result.
“It is important we secured justice in bringing this case to court, and we will continue to prosecute when clear safety failings are identified. As the offences here relate to 2008, the Judge was unable to use the current sentencing powers, which include possible imprisonment.”