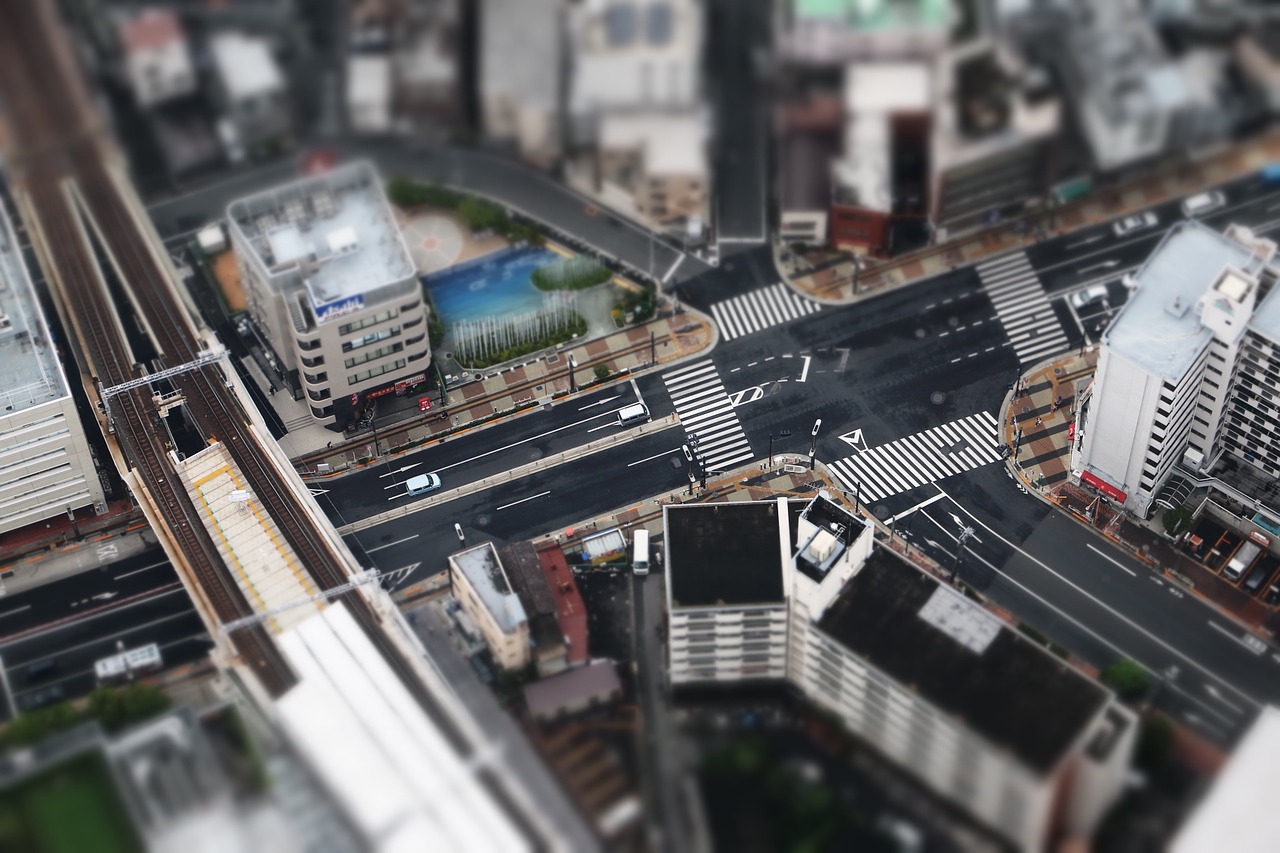 Lothian Health Board was fined £40,000 following a guilty plea to section 3 of the Health and Safety at Work etc. Act 1974, when a pensioner was struck dead by one of its vans.

The woman crossed a clearly marked pedestrian route into Edinburgh’s Western General Hospital when she was struck by the reversing van on 21 April 2009. She suffered multiple injuries and died shortly after the incident.

Edinburgh Sheriff Court heard that the van driver, an employee of the health board, was using the van to return empty food trolleys to the hospital kitchens. As was normal practice, he positioned the van to allow him to reverse it down to the kitchen area, a manoeuvre which would take him over the marked pedestrian crossing. At this time, the pensioner was crossing the road towards the entrance when she was hit by the reversing van. Shortly thereafter, he found the woman lying on the ground partially underneath the vehicle, still breathing. Hospital staff came to her aid, but she died a short time later.

A joint investigation by the Health and Safety Executive (HSE) and Police unearthed serious safety failings. They discovered that there were no risk assessments relating to the access road leading to the kitchen service area, any of the hospital’s delivery areas or in respect of any traffic management issues within the site.

A reconstruction of the circumstances of the incident concluded that the driver would not have seen the woman for more than two seconds before she was lost to view behind the van, and that he could have easily missed her when carrying out his mirror checks. The layout of the road and buildings contributed to the collision as the narrow access road meant delivery vehicles had to reverse a significant distance, passing over the crossing point, and there were no physical barriers to separate pedestrians and traffic.

Further it was heard that this was not the first time such problems, in this area, surfaced. In 2007, another incident took place, when a vehicle on the crossing struck a man although he was not visibly injured. Management was informed but no changes were implemented. There were no warning signs to inform drivers or pedestrians of the risks and there was no security barriers put up to control access to the area.