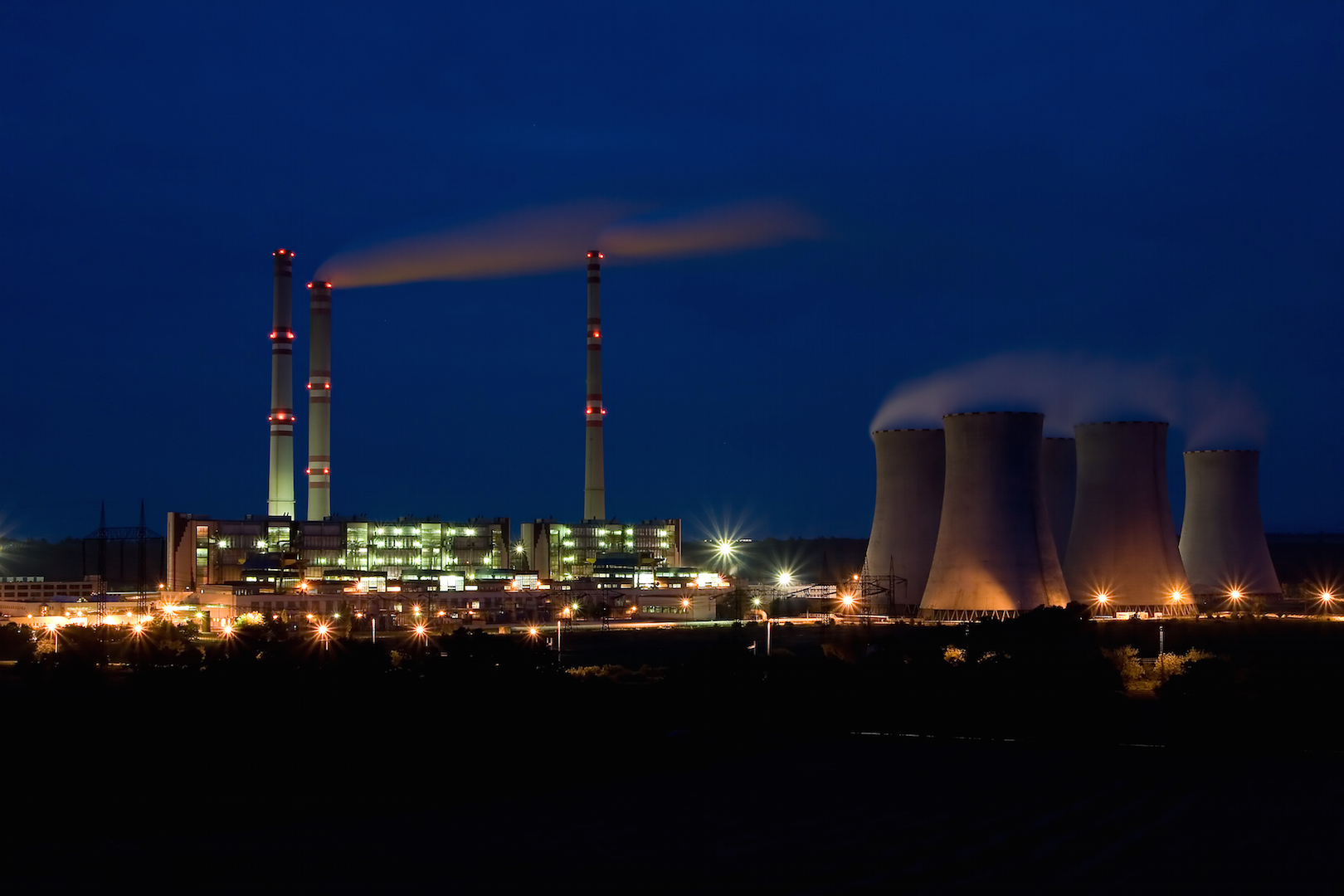 It will be interesting to see whether the recent fine of £5 million on the operator of Alton Towers has any influence on the future approach to be taken by Scottish courts in health and safety sentencing.

Following an accident that took place at a power station in Fife where their employee suffered scalding after being engulfed by steam, Scottish Power was fined £1.75m in May 2016. The company had known about the defect, which caused the accident, for more than four years but nothing was done to repair it. The court was very critical of the company’s failings and categorised its culpability as high. The court would have imposed a fine of £2.5m but a discount was given due to it having pled guilty prior to Trial.

This outcome is the highest non-fatal health and safety fine ever imposed in Scotland, however, it will be scrutinised in an appeal (due to be heard later this year). One of the issues of the appeal will no doubt be the extent to which the Scottish courts should be influenced by the Health & Safety Sentencing Guidelines that came into force on 1 February 2016 in England and Wales but which do not directly apply to Scotland.

The England and Wales guidelines set out a range of recommended fines that vary according to the turnover of the company. For example in the case of a large company with an annual turnover over £50m, the recommended range of fines rises as high as £10m. It is thought that the fines in both the Scottish Power and Alton Towers cases would fall within with the guidelines. There is the possibility that the appeal court in Scotland may take the view that the Sheriff in the Scottish Power case was unduly influenced by the guidelines.

Both prosecutors and defendants would like a degree of conformity in sentencing given the same health and safety legislation and principles apply throughout the UK. Of course there is an argument that the particular circumstances and traditions inherent in the Scottish legal system should be respected until such time as the Scottish Parliament legislates, or the SSC produces guidelines, to the contrary.

Where substantially increased fines was encouraged, there could be an increase in health and safety cases proceeding to trial rather than being disposed of by a negotiated plea of guilty.

If you need help with a similar issue #getcontrol #getlawsavvy and get in touch.