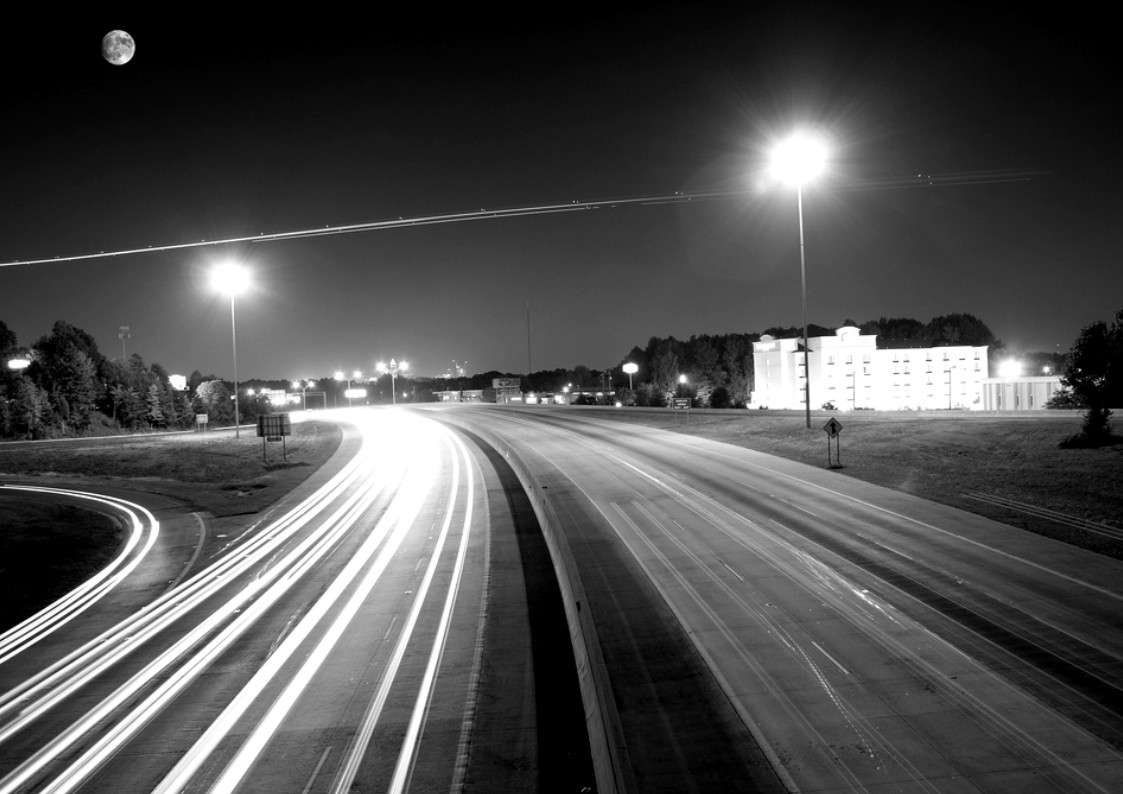 On average, 7 workers are killed every year as a result of collisions with vehicles or mobile plant on construction sites. Approximately a further 90-100 are seriously injured. Workplace transport incidents are the second most common cause of serious and fatal incidents in the construction industry, yet they could easily be avoided by having proper plans in place and provision for pedestrians on site.

When such traffic management plans are not in place the implications can be life threatening and a costly affair. For example, a major construction company was recently fined £100,000 and ordered to pay costs of around £100,000 for safety failings after a worker was critically injured when he was run over by a nine tonne dumper truck.

JB Leadbitter and Co Ltd was found guilty of breaching Section 3(1) of the Health and Safety at Work Act 1974. The Oxfordshire-based company was sentenced (19 September 2014) after the Health and Safety Executive (HSE) investigation found the company failed to adequately manage and control workplace transport.

Plymouth Crown Court heard that David Windsor, a delivery driver, was delivering a mortar silo to the Leadbitter site where 159 new homes were being built. Whilst on site, despite wearing high-visibility clothing he was hit by the dumper as he was crossing the site to return to his lorry.

Mr Windsor, 62, suffered life changing injuries, including severe brain injury, in the incident at a building site at Mount Wise, Devonport, on 7 October 2010. He also sustained facial fractures, serious injuries to right arm, fractured ribs, a fractured pelvis, leg fractures and foot injuries all on his right side where the dumper ran over him. He spent two weeks in intensive care, a month in a high dependency unit and was finally discharged home from a brain injury rehabilitation unit in April, 2011 – more than six months later.

HSE established that there was no segregated, defined area provided for people on foot. JB Leadbitter, the principal contractor for the site, had not produced or put in place a suitable traffic management plan to ensure the separation of vehicles and pedestrians using the roadway at the site.

HSE Inspector Jonathan Harris, speaking after the hearing, said: “This terrible incident has left Mr Windsor with significant and lasting injuries and could easily have led to his death. It is unlikely he will be able to return to work again.

“Simple forethought and planning could have avoided this happening. JB Leadbitter failed to identify risks to site workers and visitors, such as delivery drivers, in their construction phase plan and made no provision for segregating site vehicles and pedestrians at the top end of the site. Other workers on this large site were frequently exposed to serious risks as a result of this lack of planning.”