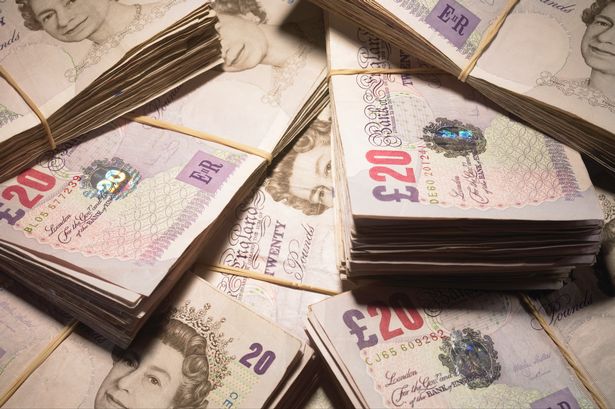 This is a mathematical equation that adds up to one serious fine, but is believed is the only way to make companies sit up and pay attention that you cannot gamble with peoples’ health and wellbeing.

The latest in the firing line is G4S receiving one extremely hefty fine after failing to reduce the risk of Legionnaires’ disease from its water systems they received an eye watering £1.8 million fine.

The case stems back to October 2013, when a G4S worker was reported to have contracted Legionnaires’ disease, which causes flu-like symptoms, and n some cases, can lead to life threatening problems.

At the time, Harlow Council investigated but environmental health officers were unable to prove that the worker had contracted the disease from the site but the story did not end there. The Council did discover a serious lack of compliance in maintaining water systems at the workplace.

Prosecution proceedings began and G4S pleaded guilty to two charges under the Health & Safety at Work Act 1974 in June. G4S were ordered to pay £1.8 million in fines and court costs of £34,000.

A spokesperson for Harlow Council said: “The environmental health officers found monitoring and testing of systems was erratic.

“Staff had received inadequate training and there were no up to date policies or suitable and sufficient risk assessments in place to safely operate or manage the building’s water systems.

“G4S did not take steps required to reduce the risk of Legionnaires’ disease from its water systems.

“This was despite a long-standing duty, extensive guidance, advice from their own consultants and advice from Harlow Council.”

At court, representatives from G4S said they have since taken measures to improve the health and safety at their Harlow site.

Councillor Danny Purton, portfolio holder for environment, said: “The health and safety of our citizens is our number one priority.

“The council will always encourage employers to make improvements that protect their workers.

“However, there are cases where if necessary, we will prosecute because you simply can’t play with people’s lives.”

He added: “Although some improvements were made it took G4S almost three years to reach minimum standards to protect its staff and visitors from exposure to Legionella bacteria.

“The fine should send a message to other companies. Legionnaires’ disease is a real risk and companies need to take their health and safety duties to their employees and others seriously.”

Graham Levinsohn, G4S chief executive for Europe, said: “We regret that in 2013 the water management process at the Harlow Cash Centre was substandard and improvements should have been made promptly once this issue was identified.

“While the risk of harm was low and no cases of illness were found to have been caused by the water at the site, we have fundamentally overhauled the approach to managing water systems since 2013. The regime of water management introduced across all our cash centres since is now industry leading and we are confident that a failing like this will not recur.”

If you would like to discuss health & safety in the workplace, please contact the team at Ferguson Legal.