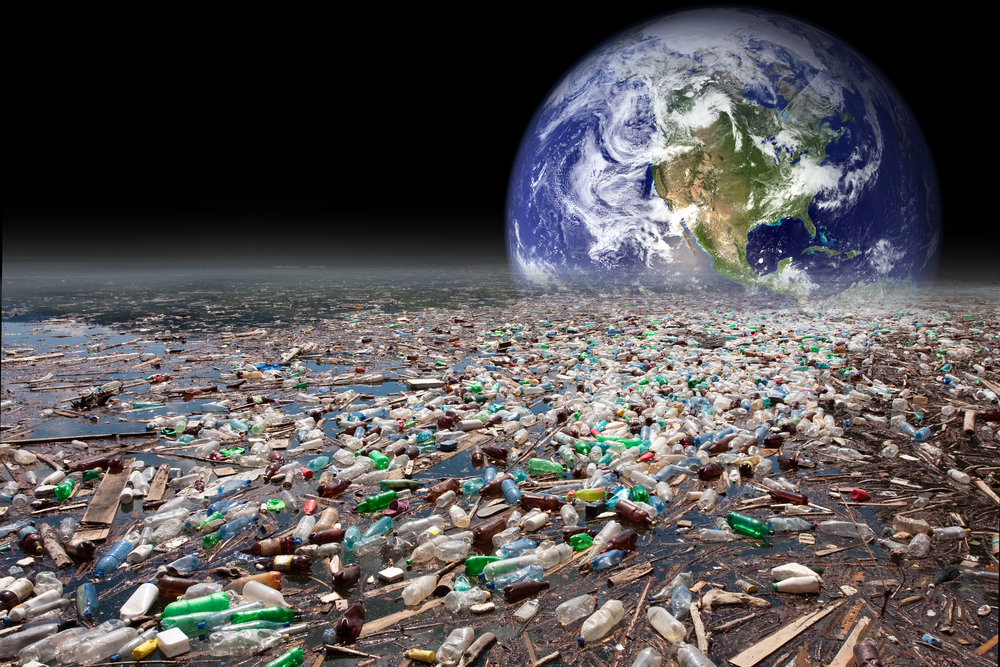 I will do it tomorrow, It is only a little mess, they won’t do anything

Sound familiar? These little messes can turn into one big nasty one as Oran Environmental Solutions found out.

They got issued the highest penalty ever in Scotland for environmental offences for waste offences.

The penalty was imposed on Oran Environmental Solutions Ltd who are based in Alloa.

The company received a confiscation order which requires payment of £345,558 from the proceeds of crime. These funds will be reinvested in the community. The Proceeds of Crime Act (“POCA”) recovers the financial benefit made by those undertaking criminal activity.

In addition to the confiscation, OES Ltd was fined for three charges of non-compliance to which they pled guilty on 16 February 2015.

The offences which prompted this prosecution were all waste related and included storing controlled waste without a licence, failing to remove waste from the company’s site and not taking adequate pest control measures.

The company had failed to comply with enforcement notices served by SEPA which required that the failings be remedied. The site was at capacity and neighbouring property owners had complained about vermin. As a result of these notices not being complied with, SEPA partially suspended the site’s Waste Management Licence to prohibit the acceptance of more waste. Further enforcement action was also taken to ensure that waste on unlicensed areas of the site was removed.

Whilst the sentencing guideline for environmental offences does not apply in Scotland, and therefore fines may not presently achieve equivalent levels to those being imposed in England and Wales, the striking effect of confiscation orders is shown by this decision.

If you have any queries surrounding this type of issue please do not hesitate to contact the team at Ferguson Legal on +44 (0)1224 900025 or contact@fergusonlegal.co.uk or check out our website here