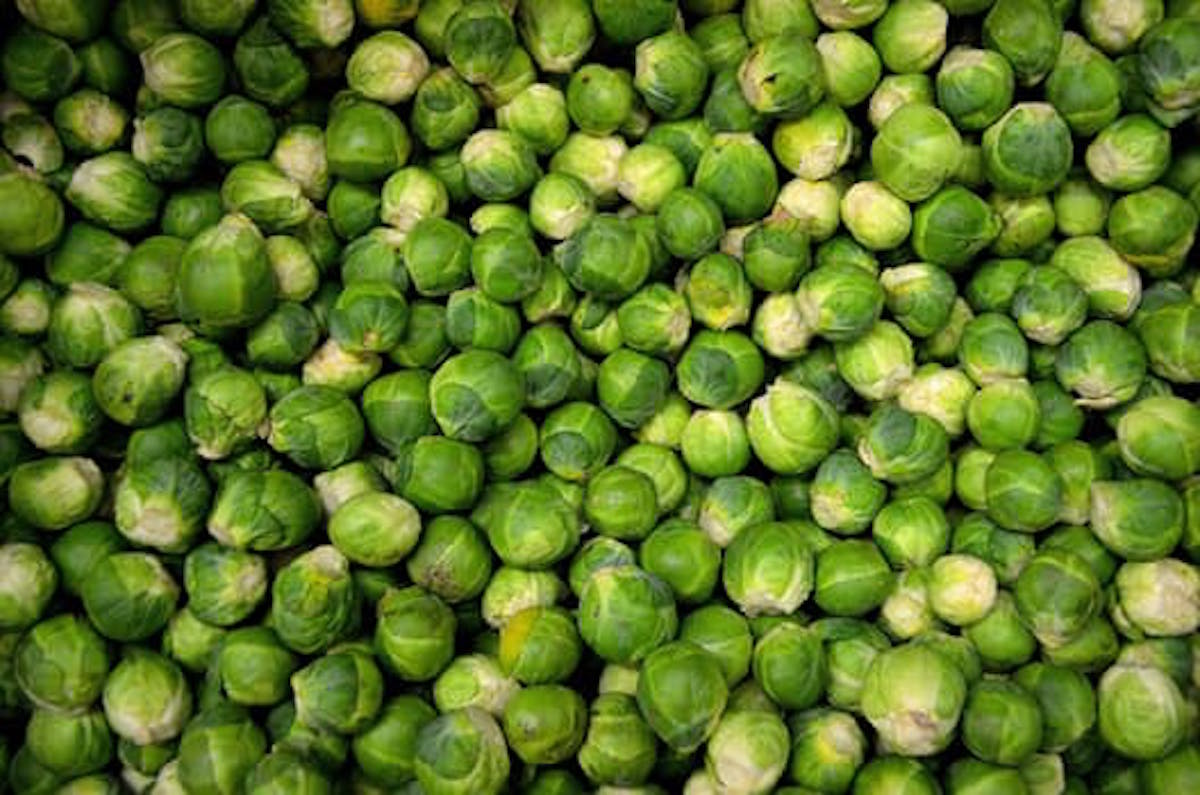 A food waste disposal and recycling firm has been fined £250,000 following three employees becoming overcome by toxic gases (including hydrogen sulphide) and a reduced oxygen atmosphere whilst working in an animal waste facility.

This prosecution comes 12 months after the firm was fined £660,000 following the death of an employee. The previous conviction resulted after a fatality occurred at their offal site.

Prosecuting, the Health and Safety Executive (HSE) told Stafford Crown Court that, on 23 April 2014, an employee of John Pointon and Sons Limited accessed a compartment within an animal waste trailer to free animal waste and was overcome by the gases.

A local paper reported that driver William James was unloading carcasses from a truck during his night shift. After emptying one compartment of his trailer, which was covered with a tarpaulin, he climbed onto a gantry to roll the tarpaulin back before tipping out a second load. On noticing a pig carcass stuck between compartments, he climbed inside the trailer to dislodge it with a shovel. Where he was overcome by hydrogen sulfide – produced by the rotting carcasses – and a lack of oxygen.

In a statement he said: “It felt like only a few seconds when I started to feel dizzy.

“That’s the last I remember.”

Subsequently, two further employees entered the waste compartment to try and help their colleague however were also overcome by the gases. Mr James suffered bruising and a head wound which required stitches, while another worker spent five days in hospital.

The court heard that: