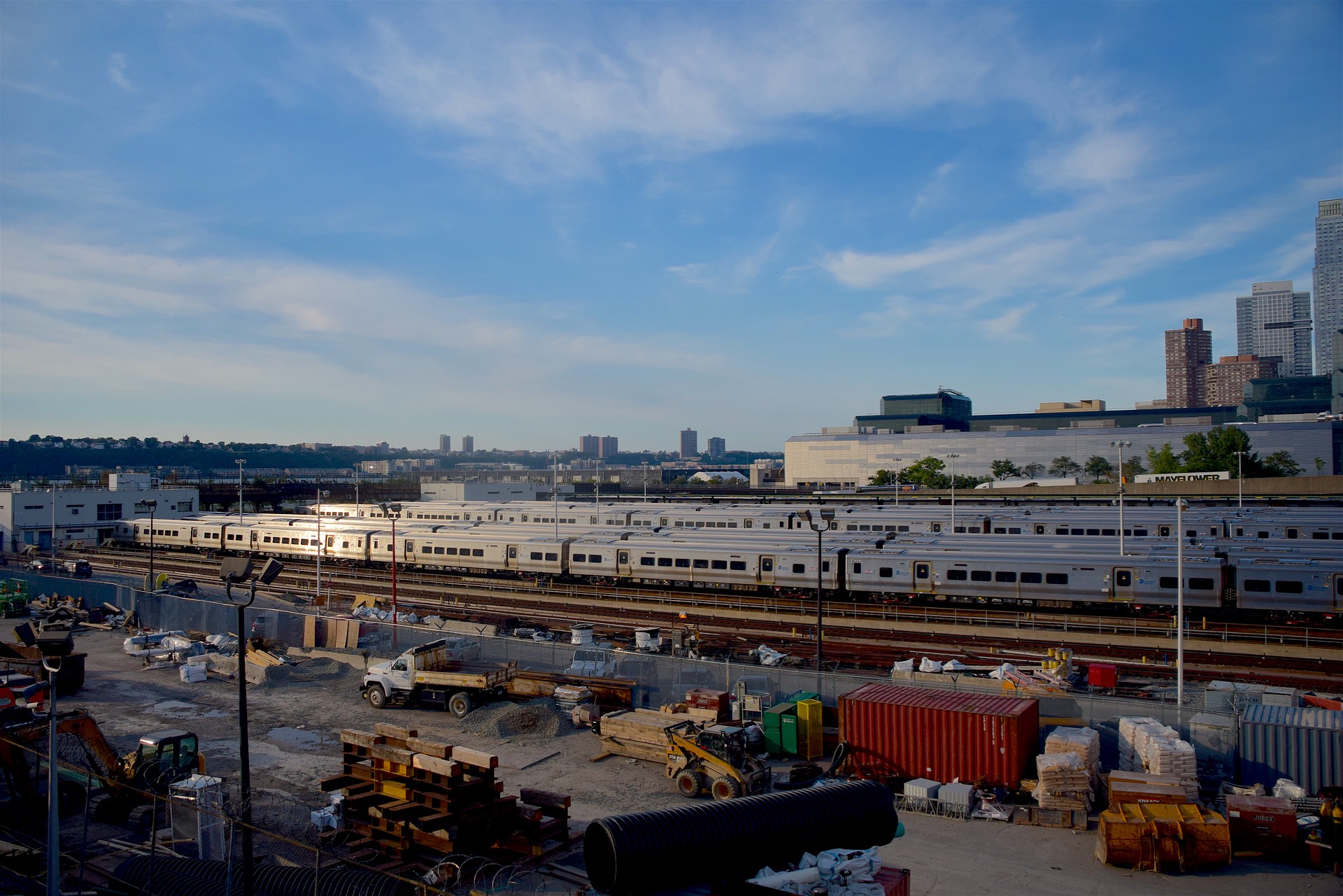 A worker suffered multiple serious injuries when a trolley carrying hydraulic rams toppled on its side and trapped him between it and a stillage. DHL and JCB have both been fined in relation to the incident, which happened on 16 October 2013.

Stafford Crown Court was told how the DHL employee was auditing in-coming deliveries of equipment in an outside yard at JCB World Headquarters when he was struck from behind by falling machinery.  At the time of the incident the machinery was being towed by an electric tug and weighed about 770kg.

The HSE found that there were a number of safety failures related to the auditing activity and the segregation between employees and vehicles using this area, leading to an unsafe system of work.

In addition to the injured worker, the investigation also identified that employees of JC Bamford Excavators Ltd accessed this area as pedestrians when vehicles were operating.

After the hearing, HSE Inspector David Brassington said: “The dangers of failing to provide effective segregation between pedestrians and vehicles are well known. Both of these companies were well versed in transport risk management and both fell well below the required standard in ensuring that such risks were effectively managed in this area. These failings allowed a pedestrian worker into a busy area where vehicles were coming and going and as a result the worker sustained serious injuries from which he has still not recovered.”