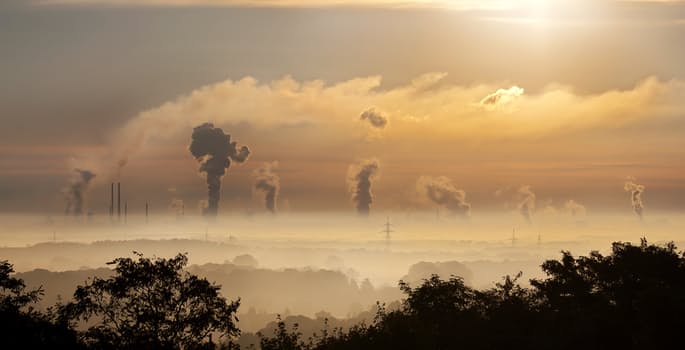 Leedale Limited, a waste management and plant hire company in Derbyshire, was fined £300,000 after a worker was fatally crushed between two vehicles.

Derby Crown Court heard how 39-year-old Matthew Lambert was refuelling his road sweeper at the Company’s yard. The refuelling point on the vehicle was at the rear; whilst he was refuelling a tipper lorry reversed into him. Mr Lambert was crushed between the two vehicles and died of catastrophic head injuries.

The Health and Safety Executive (HSE) investigation into the incident, which occurred on 26 November 2013, found there were no marked or identified vehicle and pedestrian routes. There were no rules or control of reversing manoeuvres, and the lighting at the site was poor and below the required standard.

Are you facing similar issues? Has this occurred at your business? Do you need proactive and reactive advice and representation? Get award winning help by letting Ferguson Legal help you #GetControl.